Home » News » Upcoming iPod Touch has gaming at its heart, arriving in time for Apple Arcade 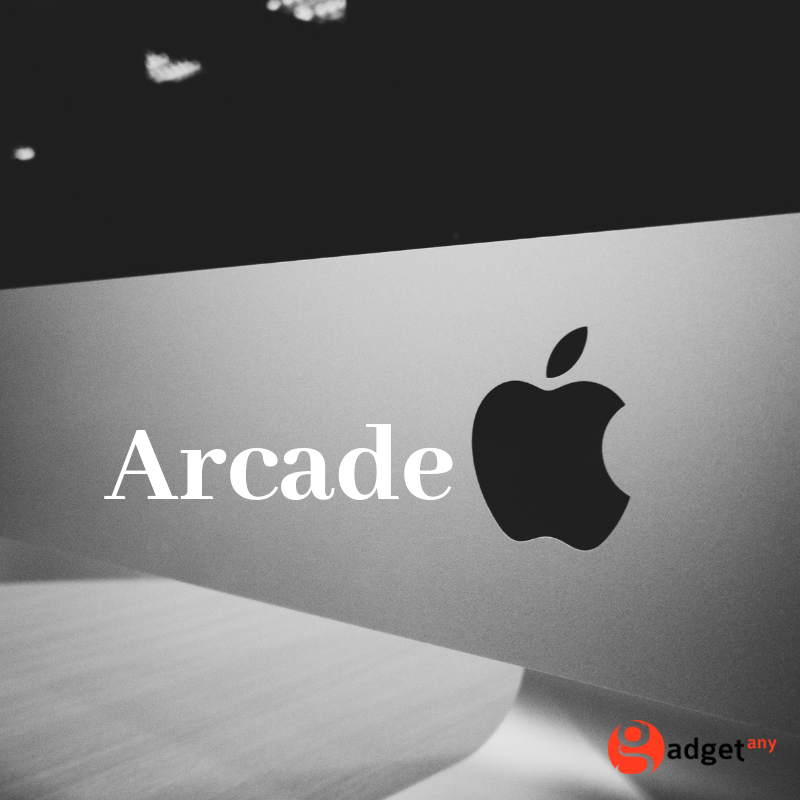 Apple announced that they are working on the new gaming-related service. Apple Arcade that is going to let apple play Store users pay the monthly or yearly fee to get access over 100 of the premium and rewarded games that are being developed for the service. This guide emphasizes everything that you need to know about the Apple Arcade, which collection to be released later this year.

What’s Apple Arcade?
Apple Arcade is the upcoming premium apple’s gaming subscription service that will let users download and play included games for one monthly fee with no added costs.

What does Apple Arcade cost?
Apple has not provided pricing for Apple Arcade yet, so there’s no word on what it is going to be priced at.

Gamers
Specially Made for
In addition to Apple’s A10 Fusion chip means that the new iPod touch is optimized for gaming, including what Apple calls, “immersive augmented reality experiences.”

Apple said that the new iPod touch provides “fun and productive AR experiences across gaming, education and web browsing”, with experiences made even more immersive with the “new capabilities of shared AR, persistent AR, which is tied to a specific location, and image detection”, which makes it possible for the new iPod touch to “magically bring to life 3D objects like toys and sculptures.”

The release of the new iPod touch has come just in time for the launch of the company’s latest gaming service, Apple Arcade, this Fall.

The new mobile and Mac gaming subscription service will bring the best of the App Store, which is already the world’s largest gaming platform, according to Apple. It will have a monthly fee attached to it, like Apple News+ and Apple Music.

Apple says that the service will come with “over 100 new and exclusive games with no ads or additional purchases, and the ability to download games for offline play” – and it seems that the company is setting up the new iPod touch as a way to get access to it.

After all, even the relatively dated iPhone 7 currently costs $449 / £449 / AU$749, and if you do not already have an Apple device, this is a lot of money to pay to access the Apple Arcade – and pricing for Arcade alone is still TBC.

The new iPod touch also provides fun and productive AR experiences across gaming, education, and web browsing. AR is even more engaging and immersive with the unique capabilities of shared AR, persistent AR, which is tied to a specific location, and image detection, making it possible for the new iPod touch to bring to life 3D objects like toys and sculptures magically.

The A10 Fusion chip also means that users can access Group FaceTime, making it “easy to chat with family members, friends, or colleagues simultaneously.”

What type of games will be included in this?
Apple is going to team up with both big-name and indie developers gaming companies to create all-new most exclusive and different games for the Apple Arcade service, all the content that is released by Apple Arcade will be freshly created for Apple Arcade so that it would not include existing games. Apple already teams up with Giant Squid, Bossa Studios, Cartoon Network, Annapurna Interactive, Finji, Giant Squid, ustwo games, Klei Entertainment, Konami, LEGO, SEGA, Mistwalker Corporation, Snowman, and a bunch of the other famous developers.

Apple is promoting many of these games, and according to the development costs to create them. Apple claimed that it is handpicking the games that will be included in Apple Arcade. There is the list of some of the titles available on the Apple Arcade website, with the little preview below. There are a bunch of more games in the works, but Apple has only provided details of some.

– LEGO Brawls – A LEGO game where LEGO characters will engage in multiplayer brawls against one another. Think Super Smash Bros but with LEGO men.

– Hot Lava – An action game from Klei Entertainment where the goal is to stay off of the lava-covered floor by running, jumping, climbing, and surfing.

– The Pathless – An adventure exploration game from Annapurna Interactive where a hunter and an eagle traverse a forested island to dispel a curse gripping the world.
–
Where Cards Fall: A narrative puzzle game from Snowman, where the main character needs to navigate the insecurities and emotions of high school by overcoming obstacles.

– Oceanhorn 2: An prequel to the popular action-adventure game Oceanhorn where the goal is to explore the world, engage in combat, and make your way through treasure-filled dungeons.
– Beyond a Steel Sky – Beyond a Steel Sky is a remake of 90s sci-fi point and click game Beneath a Steel Sky. Players take on the role of Robert Foster, navigating through a dystopian city ruled by an AI and solving challenging puzzles.

When is Apple Arcade launching?
Apple plans to launch Apple Arcade in Fall (between September and November 2019) with the release likely planned to agree with the debut of new iPhones. For that reason, the service could be coming in September, but Apple has given no more specific date than fall 2019. To know more visit GadgetAny 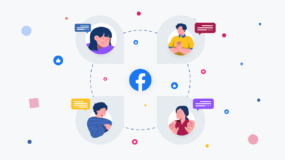 How to easily find and connect to Facebook groups 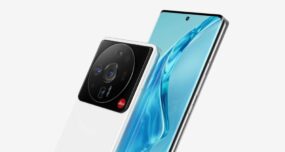 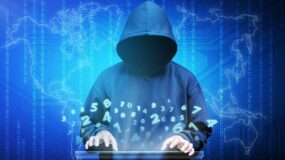 Raccoon stealer is again in the news for..