Vietnamese automaker VinFast promises to bring 7500 jobs, making the plant’s acquisition a considerable accomplishment for the state over the past 12 months.

VinFast is a part of Vietnamese conglomerate Vingroup, which provides capital for expanding EV sales in the US and eventually Europe. It is already selling vehicles with internal combustion engines and electric powertrains in Vietnam. On Tuesday, March 29, the company announced to build its first North American plant in Chatham County, southwest of Raleigh for the production of electric vehicles, which will start in 2024. The company promises to provide 7500 jobs with average salaries of $51,000 by 2027. The announcement ends the state’s streak of near-misses for landing a carmaker company.

Governor Roy Cooper stated that “VinFast’s transformative project will bring many good jobs to our state and a healthier environment as more electric vehicles take to the road to help us reduce greenhouse gas emissions.”

The factory will be built on a nearly 2000-acre site, about a half an hour drive southwest of Raleigh, with an expected investment of $4 billion. The plant is likely to manufacture around 150,000 cars per year. The state has agreed to reimburse $316 million over 32 years through job development grants if the plant hits the job creation and investment goals. The state is also contemplating offering around $450 million for site preparation, road improvements, and other infrastructure work. 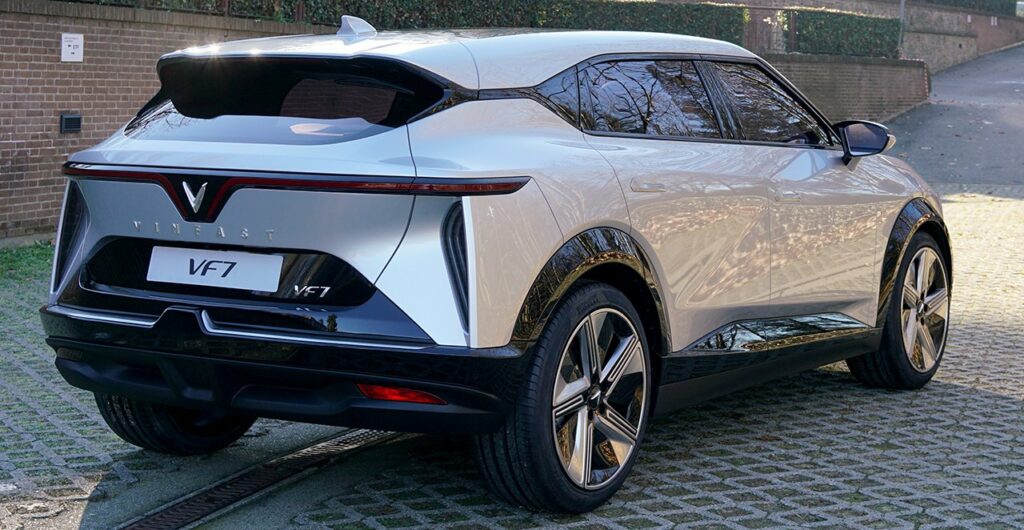 In November, the company launched the VF e35 midsize and VF e36 large electric SUVs at the Los Angeles Auto Show, but it did not divulge the prices. On an added note, the former chief executive announced last year that VinFast would start taking orders in the spring and delivering orders in the US in the fall. He also said that although the manufacturing of the SUVs will take place at a factory in Vietnam, VinFast was planning to build a US factory that would start production in the second half of 2024.

Lastly, with a US headquarters in Los Angeles, the company aims to sell vehicles through its own network of stores, with most of the order process done online. It has already planned to set up 60 stores in California alone.