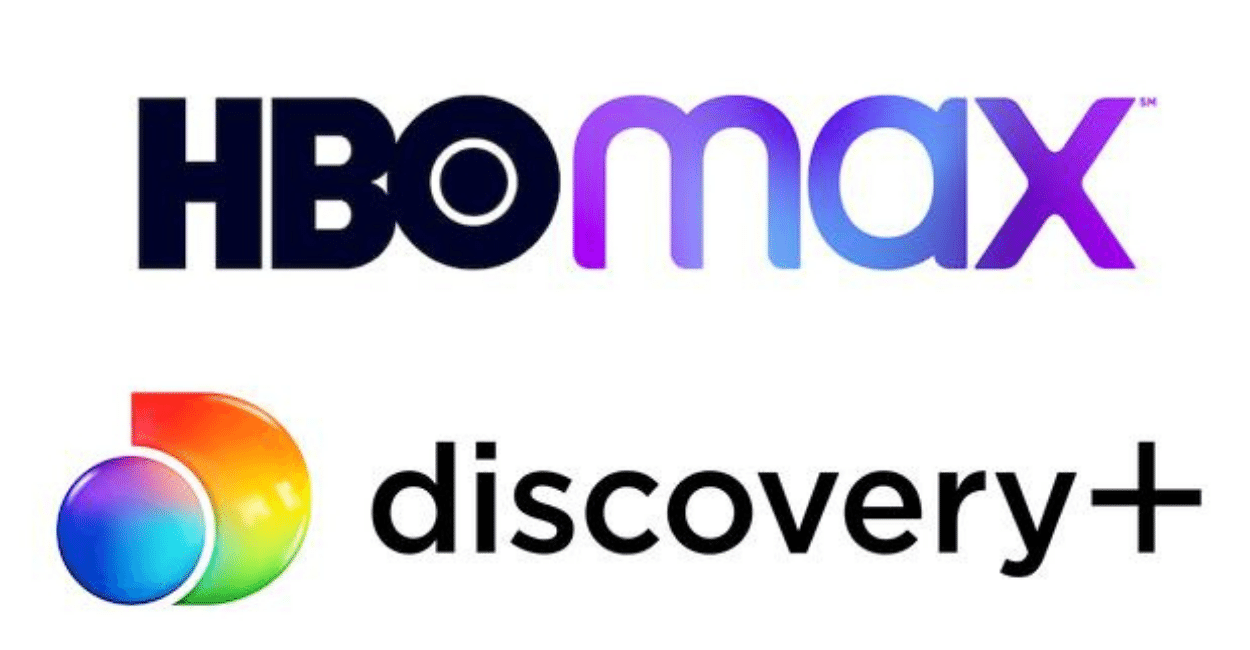 Warner bros and Discovery said that they are planning to combine two services in the new strategy.

HBO is planning to put its two arms together now. Warner bros want a merger with Discovery, which was announced in 2021. The head of Warner Bros., David Zaslav, said that they want to be flexible towards user preferences and have no intention of being accountable to anyone in particular or a specific business model.

Jean-Briac Perrette, Discovery’s CEO, said that streaming is critical, but there is a lot more than that they can benefit from. “We recognize that both of our existing products have shortcomings,” the CEO said. “HBO Max has a competitive feature set but has had performance and customer issues. Discovery+ has best in class performance and consumer ratings, but more limited features.”

Reuter was the first platform to report this movement. The company is considering starting a subscription-based service to provide free and ad-based subscriptions. This feature can focus on the old classy film library. The CEO said it will help support the service more and “increase monetization, particularly with our ad-light offering.” 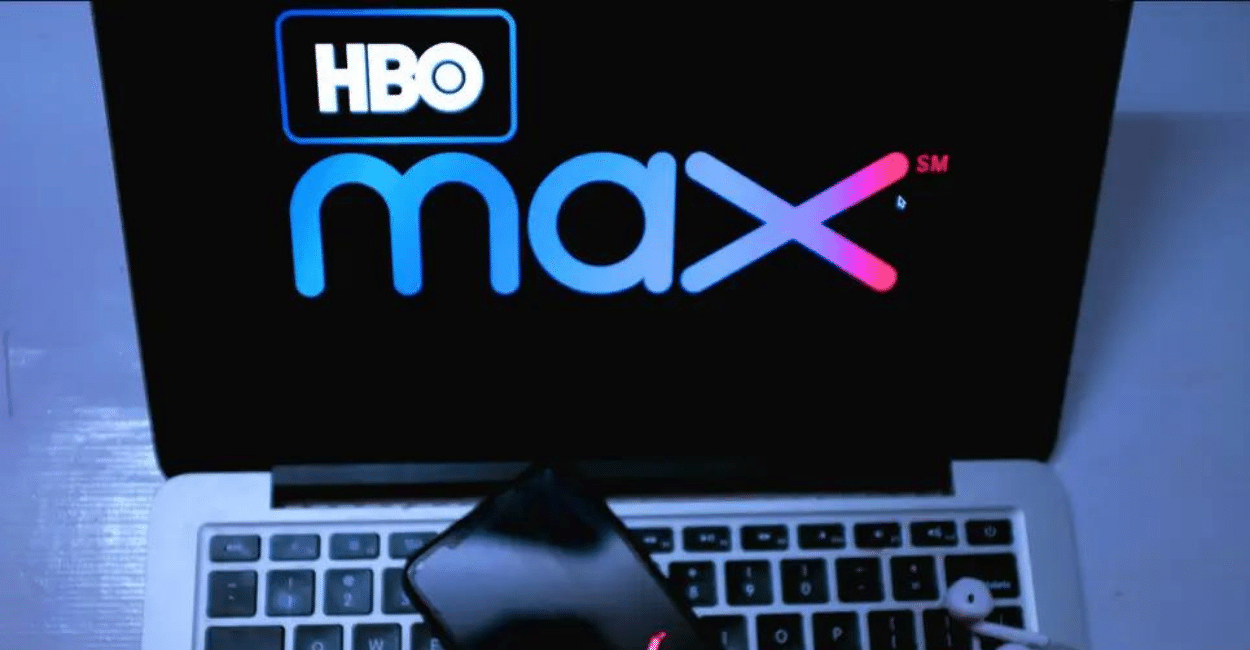 Warner Bros took this step because they were killing a multimillion-dollar Batgirl movie. Top executives from HBO Max and Warner Bros said they are focusing less on the streaming services and more on the theater profits. “Expensive direct to streaming movies… there is no comparison to what happens when you launch a film in theaters,” Zaslav said. “We cannot find an economic case for it.”

The company said they had lost over $1 million from restructuring costs. The revenue also decreased by 1% compared to last year. Net loss was about $3.4 billion.  Paramount Global streaming services were announced today, and it already has 3.7 million subscribers added. Similarly, Hulu is increasing its subscribers. There is a lot of competition in the market. Bloomberg reported that lawmakers and advocacy groups criticized Zaslav over his white and male hiring practices.

The Wrap reported that the company plans to lay off 70% of its business. Multiple insiders say your mileage will vary, but such a move will involve gutting HBO Max with cuts at the executive level.