Amazon is taking a huge step in the betterment of the environment. They are trying to remove all their gas-running vans for home deliveries and replace them with electric cargo bikes.

These Cargo bikes will be owned by Amazon itself. This is a step to make the impact of the UK carbon-free till 2040 goal. These cargo bikes of Amazon do look cute and small. The same goes for UPS cargo bikes that have been running all over Seattle. 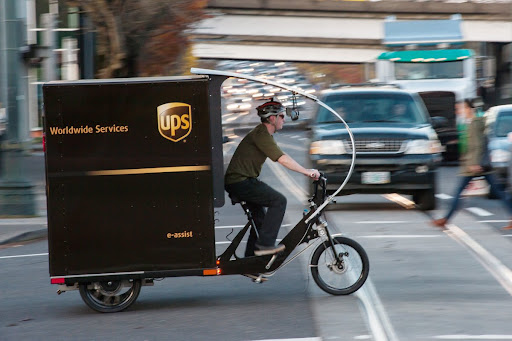 The e-commerce giant said they are increasing the bicycle and pedestrian delivery force with current electric vans. Their goal is to make 5 mill deliveries in a year only in Central London. This will help to reduce carbon emissions and traffic issues.

This cargo fleet would start running in Central London which is 10% of the carbon emission zone. Currently, Amazon has 1000 electric vehicle forces all over the UK and these cargo bikes would put an extra force.

Amazon stated this is the best method for in-cities deliveries where it is not possible by pedestrian delivery persons. This cargo bike of Amazon looks miniature and has storage on the backside. Which would be enough for multiple small packages and groceries. The size of the vehicle is still not discovered. 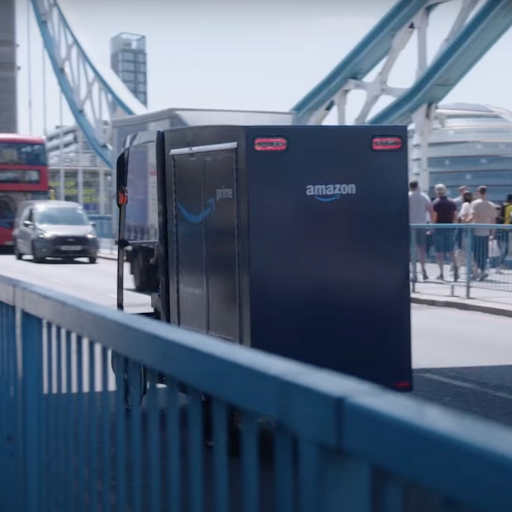 In the reports, Amazon could rely on third-party vendors for these electric cargo deliveries. In 2018 UPS launched the cargo ebike project in Seattle and last week they said they are testing a similar project for NYC.

The good news is the biggest companies in the world like Amazon is taking a part in the betterment of the environment and making a huge statement.