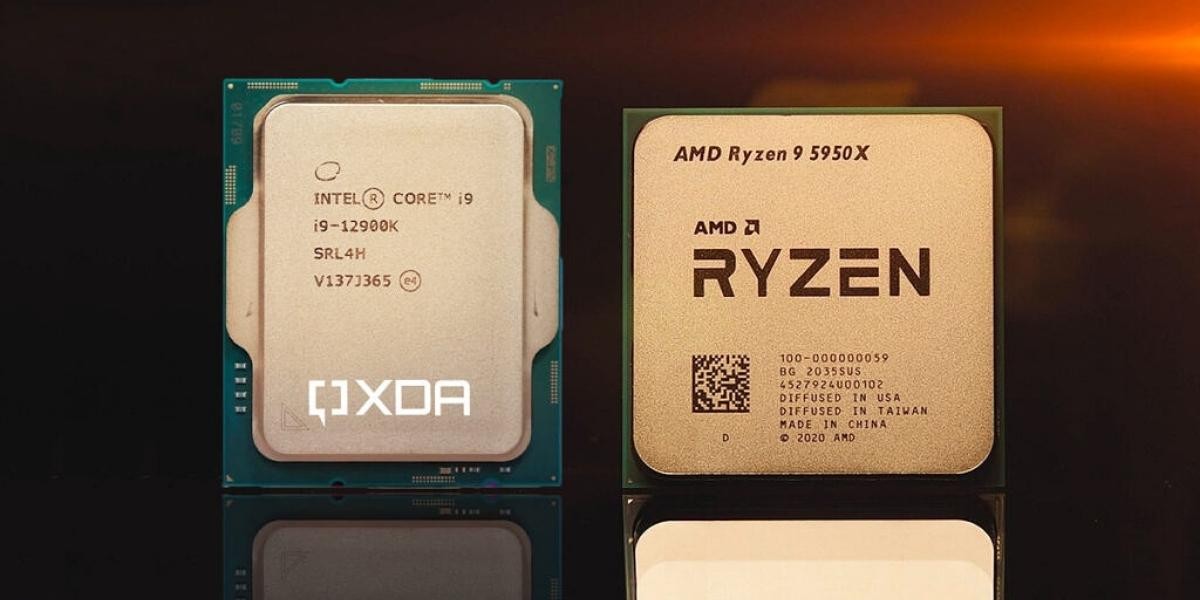 At its technology event last week, Intel teased the release of specifics on its CPU, and now AMD Ryzen 9 7900X specifications have been leaked.

According to Twitter leaks, the Ryzen 9 7900X has purportedly outperformed the Intel Core i9-12900K in Geekbench tests.

According to average Geekbench results for the Ryzen 5900X, which was really 32% faster for multi-core, the Ryzen 7900X achieved scores of 2,167 for single-thread and 18,446 for multi-thread.

These results were generated on a computer running Windows 11 Pro on a Gigabyte X670E AORUS Master with a healthy 32GB of DDR5 RAM.

Comparing the results to those of the rival processors reveals an intriguing picture, with AMD’s single-thread score outperforming both the Intel i9-12900K and the i9-12900KS.

The 18,446 multi-thread score, however, behind both CPUs by a small margin in our internal testing as well as other comparable Geekbench tests using comparable hardware. Naturally, this might just be the margin of error that we are observing, but in order to be certain, we would need more leaks of this nature. 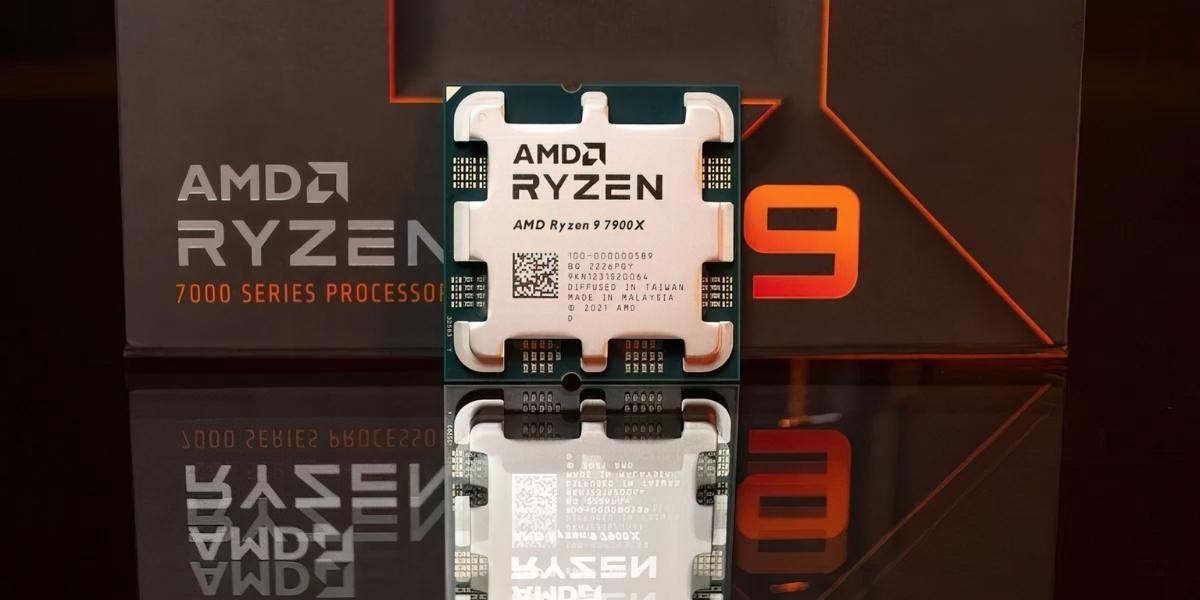 It should be noted that, according to leaked Geekbench results we saw last month, the single-thread performance is extremely close to that of the Intel Core i9-13900K and Ryzen 7 7950X, within a few points.

Of course, Intel’s Raptor Lake is also coming, though it’s believed to be coming later than Ryzen 7000 processors in terms of availability. The 13th-generation Intel CPUs aren’t anticipated to hit store shelves until mid-October or slightly later.

There is nothing to support the credibility of these reports because they were leaked.