Home » News » Here’s How To Connect An Xbox Controller To A Computer? 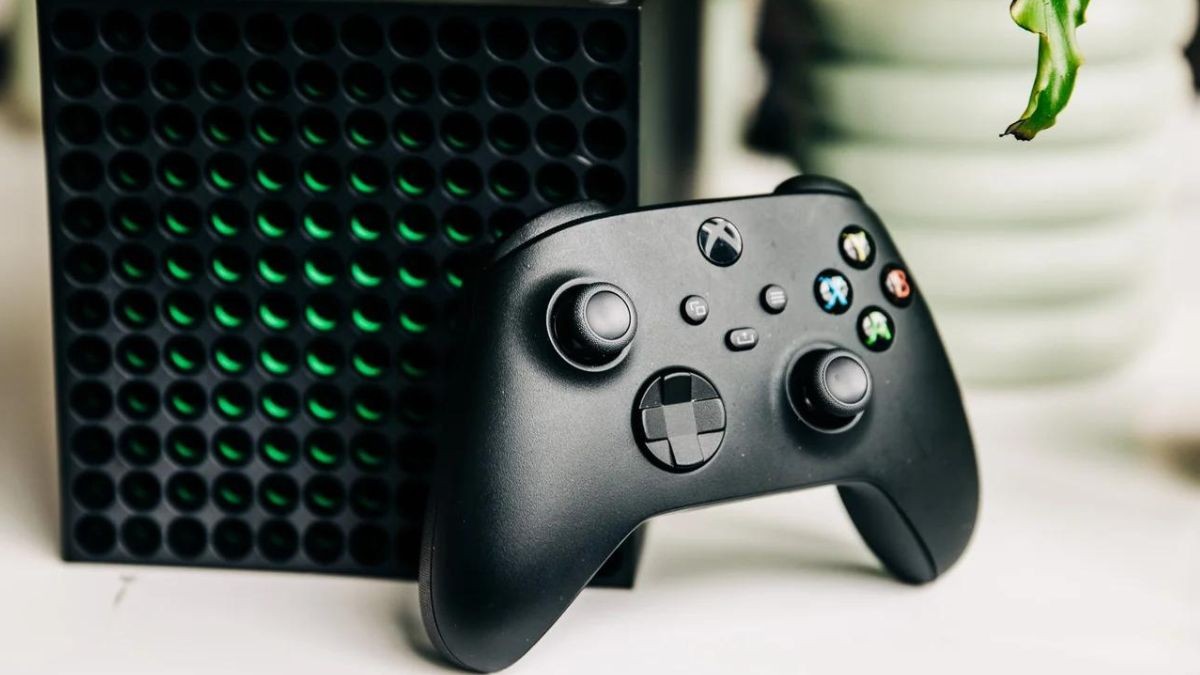 For shooter and strategy games, using a mouse and keyboard is the favored manner of play. The use of a controller, however, is recommended in a few specific situations. Some games, including Assassin’s Creed Valhalla and Immortals Fenyx Rising, play better with a controller. We’ll show you how to do it to play Xbox games on Windows by establishing a connection between your Xbox controller and PC. You can play right now regardless of your equipment because these instructions apply to both Xbox One and Xbox Series X controllers.

Fortunately, since Xbox is a Microsoft product, it shouldn’t be too difficult for a Windows PC to handle an Xbox controller. With little to no additional settings, you can connect your Xbox controller and start playing right away thanks to the plug-and-play functionality. Not to mention that it’s a top-notch controller for PC gaming. 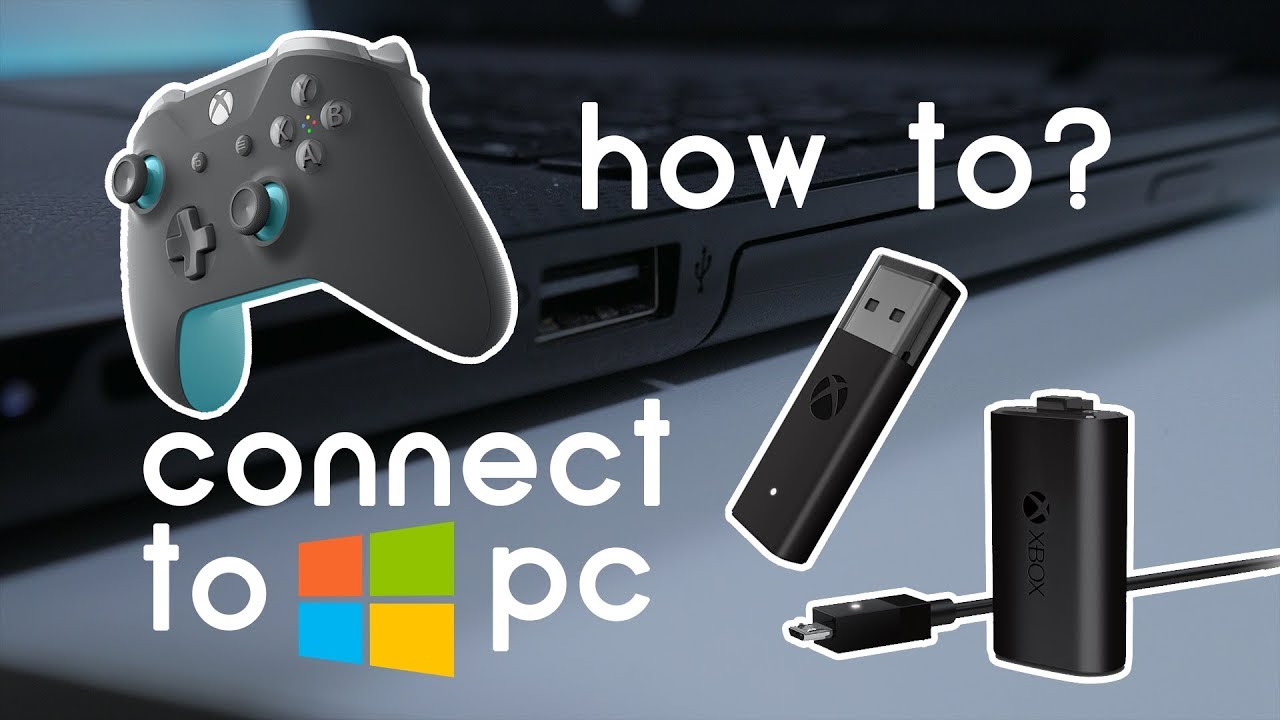 How to link an Xbox controller to a PC using a USB cable?

How to use a wireless adapter to connect an Xbox controller to a PC?