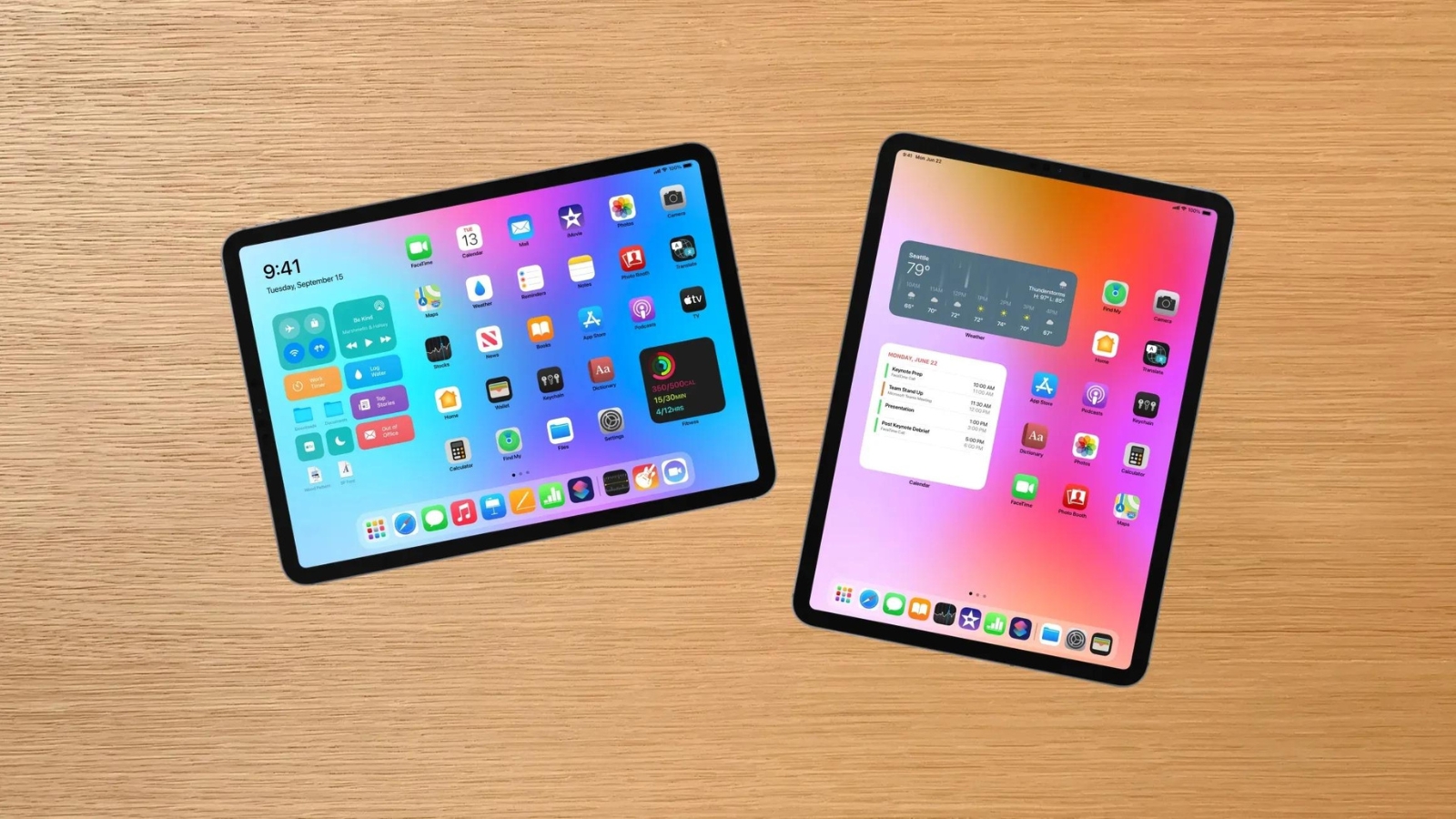 Apple is reportedly working on optimizing the user interface (UI) for iPhones and iPads via Custom Accessibility Mode, according to evidence uncovered in the second iOS 16.2 beta.

Although the new mode is now inaccessible to customers, the second iOS 16.2 beta is currently available for download through the Apple Developer Program. This can indicate that the functionality won’t be available for some time or that Apple is just testing it. In either case, it shows the business is still committed to developing accessible features for its clientele.

According to the source, the objective of Custom Accessibility Mode is to make the iPhones and iPads more “user-friendly” for users who find their interfaces to be too complex. People may be able to use the mode to switch the UI’s layout to either a Grid or List-style arrangement. On the Home Screen, it is possible to enlarge text and app icons, and it also looks that you can enable rapid access to several SOS features, such as the Emergency Services Button.

To prevent other users of the same device from modifying the settings, a password can be set up. The Custom Accessibility Mode can be turned on and off by three taps on the side or home button.

The additional features are not covered in the official release notes, which solely highlight the repairs made in the beta. You must visit Twitter, where they are being leaked, to get a sneak peek of the other features. Users will be reminded to take their medications through a new health widget. The song image is resized by new animations in the Music app to show whether it is playing or pausing.

Apple insider Mark Gurman stated that the official release of iOS 16.2 and iPadOS 16.2 is anticipated for some time in mid-December in a recent Power On newsletter. There, customers can download the upcoming versions of Stage Manager and the eagerly anticipated Freeform software. Gurman also suggests that iOS 16.3 will be available in the first quarter of 2023.