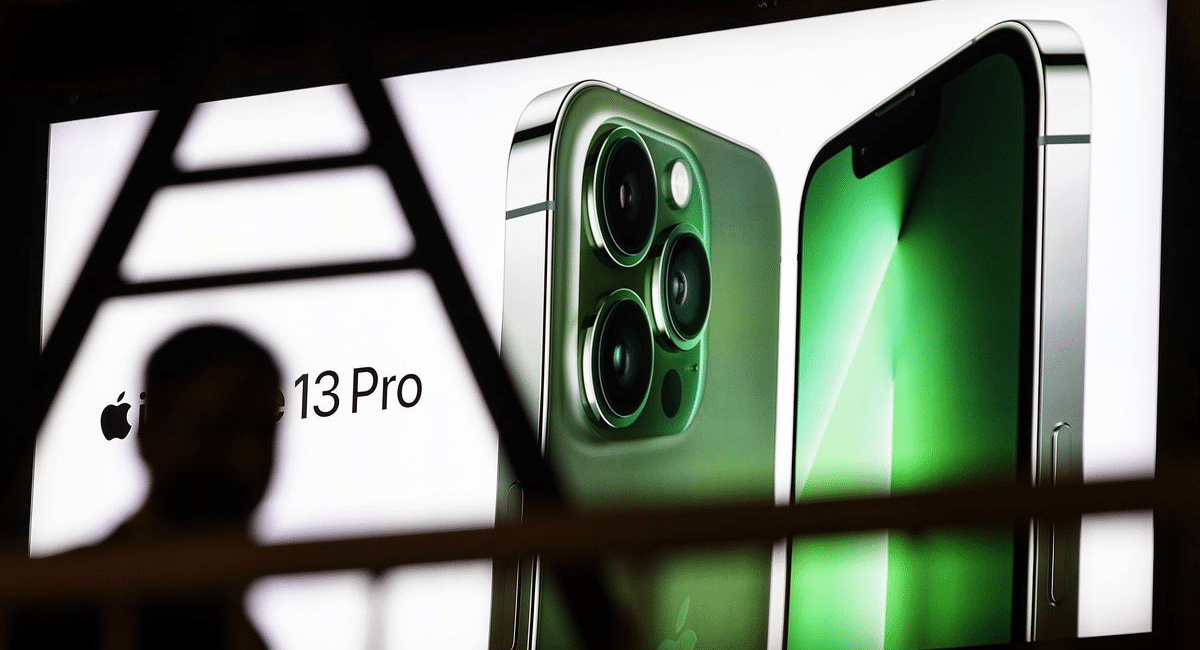 Prior to the launch of its top line of devices, Apple Inc. announced an exceptional promotion in China on Monday. With this move, Apple is offering four days of discounts on its premium iPhones and related accessories.

The tech giant, generally unwilling to drop pricing, will take up to 600 yuan ($89) off the price of its top-notch iPhone 13 Pro series between July 29 and Aug. 1, reads a notice on its official website. To fulfill the eligibility, potential buyers have to use one of a select number of payment platforms, such as Ant Group Co.’s Alipay. Certain AirPods and Apple Watch models are also part of this rare promotion drive launched by Apple.

The discounts come amid the news of the Chinese economy getting back on track after being hit by Covid-19 lockdowns in financial hubs Shanghai and Beijing. The major lockdowns have impacted sales of top domestic smartphone brands from Xiaomi Corp. to Vivo and Oppo. Apple followed suit by securing a healthy growth in China shipments in June, as per the national statistics. However, the discounts suggest it has additional inventory heading into the second half of the year. 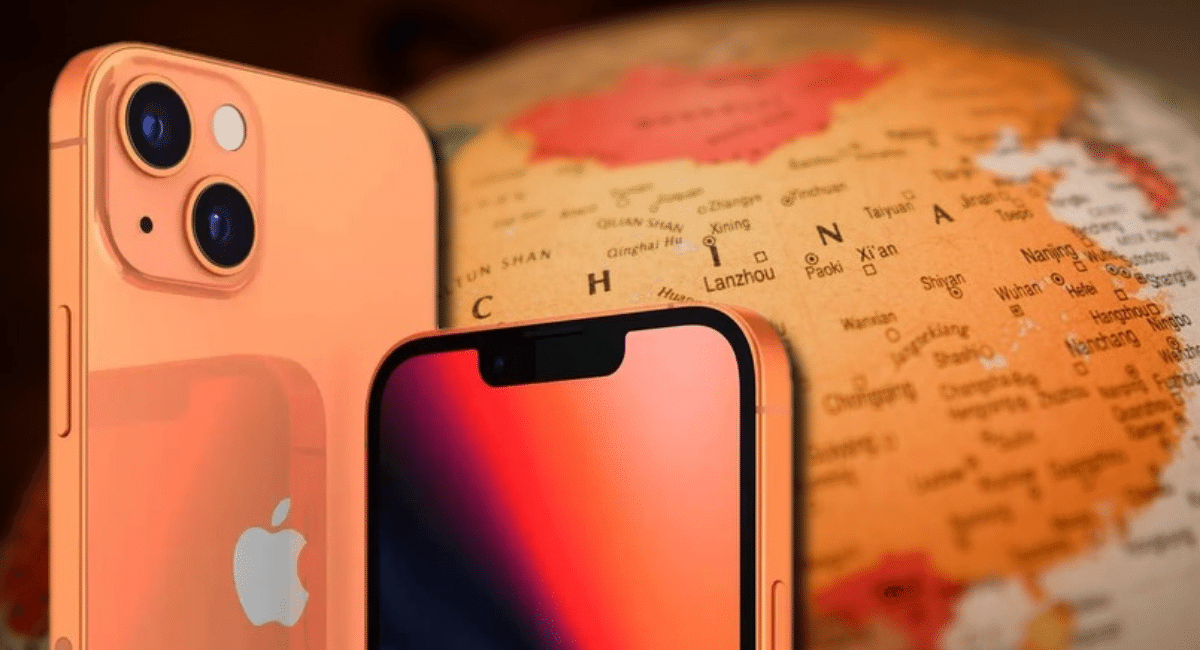 Dwindling consumer demand with a blend of inflation and supply chain issues caused a 9% decline in global smartphone shipments in the second quarter, research firm Canalys said this month. Chinese firms bore the brunt of that hit, posting double-digit declines.

The Cupertino, California-based company is due to report fiscal third-quarter results on Thursday, and Apple is likely to register its slowest quarterly sales growth since the early days of the pandemic. Bloomberg has reported that global economic events are catching up with the company, which plans to slow spending and hiring across some teams next year. Apple shares were little changed at $154.44 Monday morning in New York.

Apple has always kept iPhone prices unaltered through generations, though this year’s economic slowdown has already prompted it to make an unusual move: raising prices in Japan in response to the severely weakened yen.

The tech firm offers several payment options in China, including installment plans and lower pricing for students. But it has desisted from discounting its flagship products in the country for years.