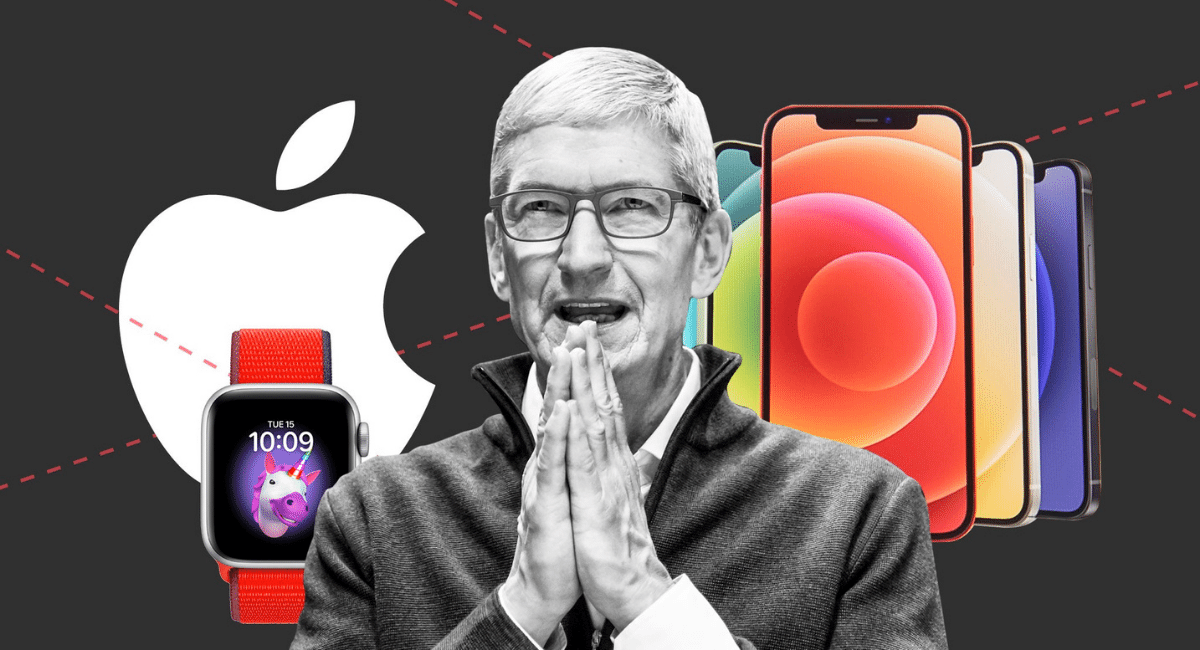 Throughout the CoVid19 situation, Apple had difficulty keeping up with the supply and demand chain, and their shares too came down 2.2%

Adding fuel to this is the war between Ukraine and Russia; Apple had to cut its supply in Russia, which would affect the upcoming fiscal quarter. In addition, a significant concern is with Apple launching a new product, iPhone; they will be able to meet the supply as per demand.

Like many other internet-based services, Apple benefited from the pandemic as the government funded and the consumers needed devices to enable them to work, study, and be better informed about the situation from home.
But with the CoVid19 situation cooling off and the inflation hitting hard on consumers, the requirement of new smartphones may not be on the buyer’s list. 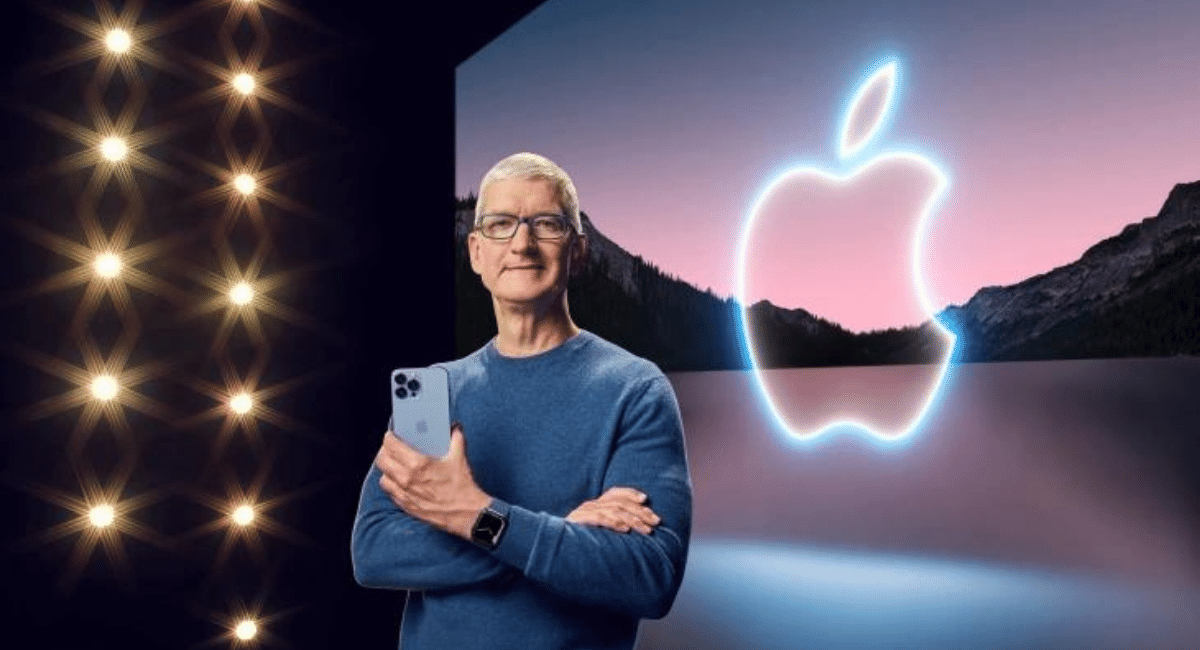 Tim Cook, the Chief Executive Officer of Apple, said that most of the assembling units had restarted in China. However, there was no information on when the chips may be available for the older orders placed during the pandemic. He further added that he hoped CoVid issues would be “transitory” and “get better over time.”
One of the analysts commented that there was no clarity in their outlook.

Louis Navellier, the chief investment officer for Navellier & Associates, said as follows, “We were all looking for just better guidance on what is really going on over there (China) … and that didn’t come out,”

Katy Huberty, the Managing Director at Morgan Stanley, wrote. “As we look to September, eyes are on [foreign-exchange] impact and any signs of a demand slowdown ahead of the iPhone14 launch,”

There is a growing concern among other tech companies too. Amazon and Intel Corp are part of the Nasdaq index. Amazon shared disappointing news stating the shares had fallen by 9%, and Intel Corp’s shares fell by 4%, predicting a dim future in sales.