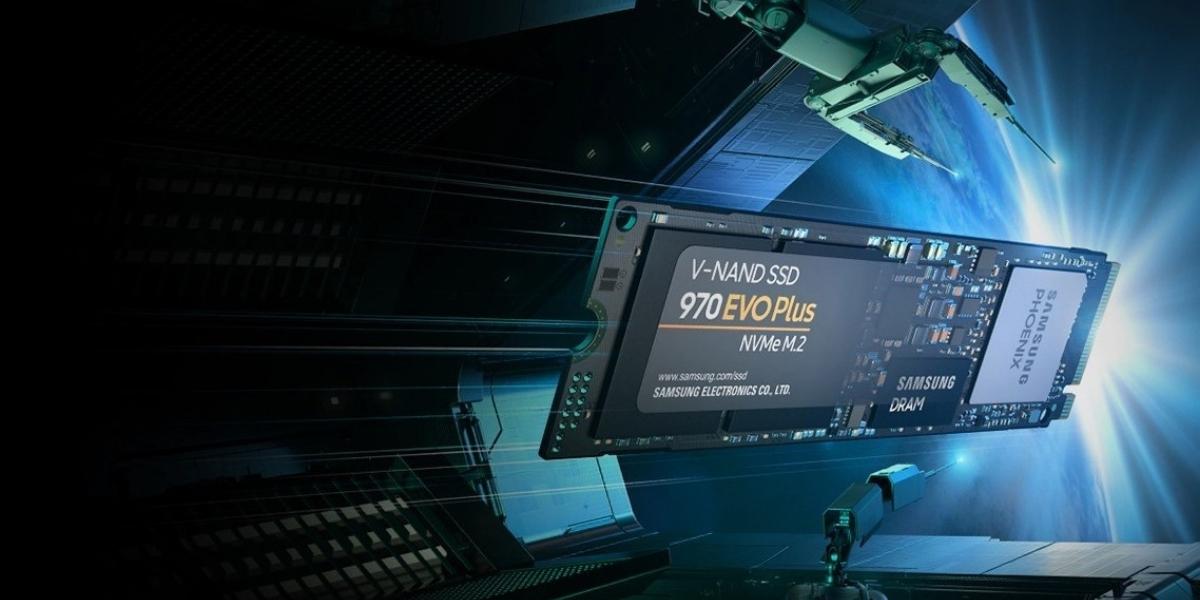 Backblaze has released a new SSD report for Q2 2022 and has discovered that flash SSDs are more reliable than hard drives, at least in terms of the boot drives used in its data centres. However, Backblaze warns that as SSDs get older, this may change.

These conclusions are drawn from Backblaze’s most recent report, which includes reliability data on the drives used in its infrastructure. This is only the second such report to specifically address SSDs; the first was released by the company in March.

When Backblaze started exchanging its backup servers’ HDD boot drives for SSD boot drives, it started tracking SSD lifespans. However, because the drives were so new, it took the business five years to start noticing any appreciable variations in the general average SSD lifespan behaviour compared to its HDD boot drive lifespans at the same age. 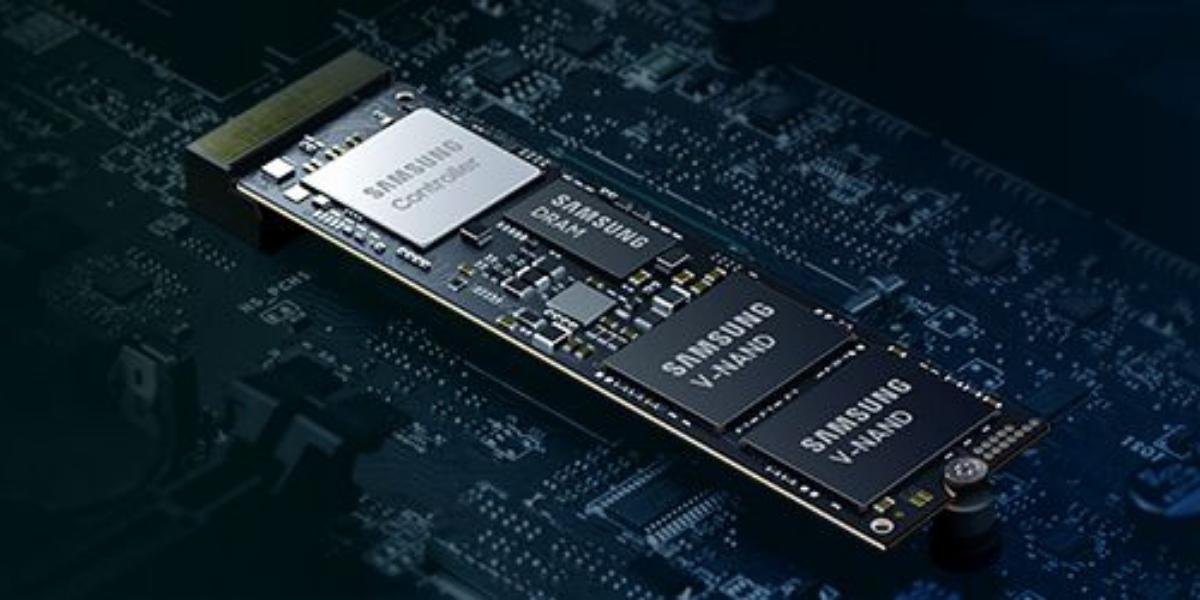 The company was interested in determining whether SSDs are indeed more reliable than hard drives, but the data released in March seemed to indicate that SSDs were experiencing failure rates that were similar to those of HDDs over time, but with a slightly lower annualised failure rate (AFR).

Both SSDs and HDDs exhibit comparable failure rate curves in years 3 and 4, though SSDs exhibit a lower overall failure rate. This linear increase in failures also occurs in those years. HDDs are still around the 1.8% range in year 4, while SSDs have just barely surpassed the 1% barrier. And suddenly it seems to diverge. 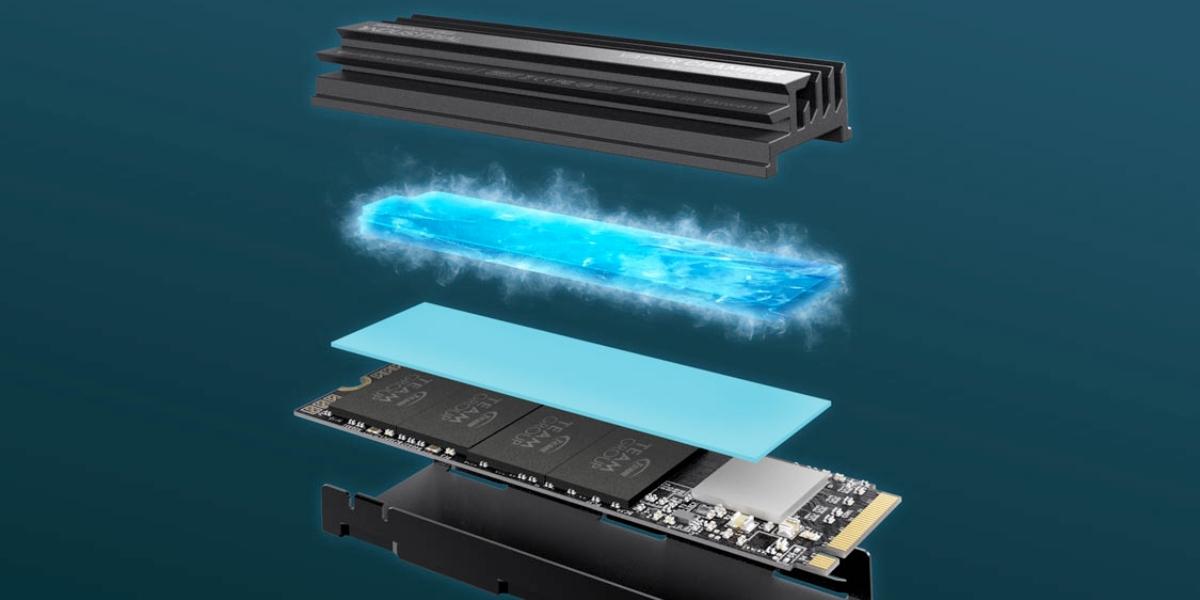 “At this point we can reasonably claim that SSDs are more reliable than HDDs, at least when used as boot drives in our environment. This supports the anecdotal stories and educated guesses made by our readers over the past year or so,” said Andy Klein, Backblaze principal cloud storage evangelist.

He did, however, issue a warning that it is “very certain” that the failure rate of SSDs will soon start to increase once more and that it is probable that at some time, the SSDs used by Backblaze may “hit the wall,” maybe when they start to reach their media wearout limits.

Overall, SSDs are performing quite well based on five years of data. When the drives are between six and eight years old, it will be interesting to observe what occurs.