The five-year-old company is targeting $100 million in its second seed-stage fund. But Seed-Stage VCs — Backers of E-Bike Makers Zoomo and solar data company PV case — debuted in 2017 with a $13.6 million fund whose focus was “clearly contrarian,” founding partner Rokas Peciulaitis told TechCrunch. “The trending industries at the time were AI and fintech for him.”

The launch also indicated an unexpected pivot for Peciulaitis, who says he plunged into the scene with “literally zero climate tech sector experience.” He’d recently left an inflation-trading job at Bank of America, where the work was “not fulfilling in the slightest,” Peciulaitis said in a nod to the bank’s reputation as a major funder of fossil fuels. 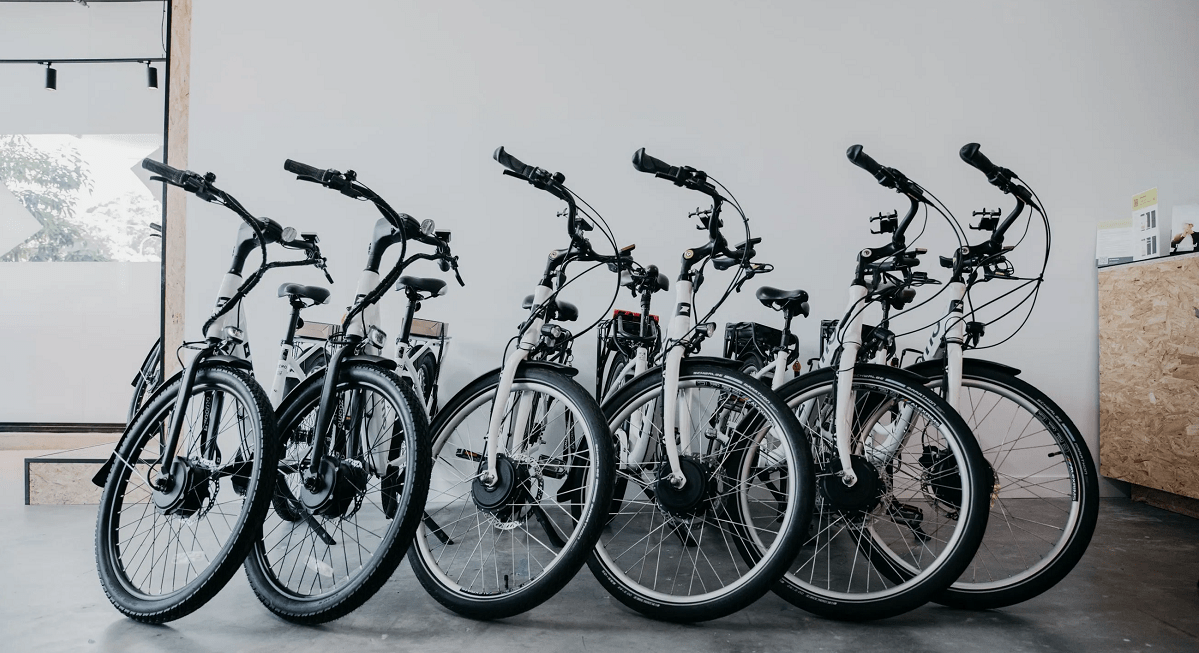 In 2017, PitchBook finalized 578 climate tech deals globally, altogether worth $12.5 billion. The sector has since tripled in size, as climate change–driven extreme weather events occupy evermore space in our collective consciousness. To that point: PitchBook tracked 1,130 climate tech deals globally in 2021, topping $44.8 billion in value. Climate tech is cool now, but Peciulaitis’s Lithuania-based venture firm is sticking with its name anyways.

Like any venture capital company, Contrarian states that it stands out through its emphasis on “developing excellent relationships with founders.” Materially, the firm invests in tech that could help decarbonize transportation, industrial processes, energy and buildings.

Contrarian has bagged 21 deals so far, and this year it went beyond Lithuania to forge alliances with partners in Berlin and London. The firm supports emerging startups in Europe and Israel but nowhere else in the Middle East. Currently, the firm is not investing in agriculture-related tech, though the category has a significant carbon footprint.

In an email, Contrarian said it counts London-based tech VC Molten Ventures among its limited partners. The firm declined to share a full list of its LPs, but stated that none of them were fossil fuel companies.