Home » News » Every Tap you make in App Store is tracked by Apple, Reports 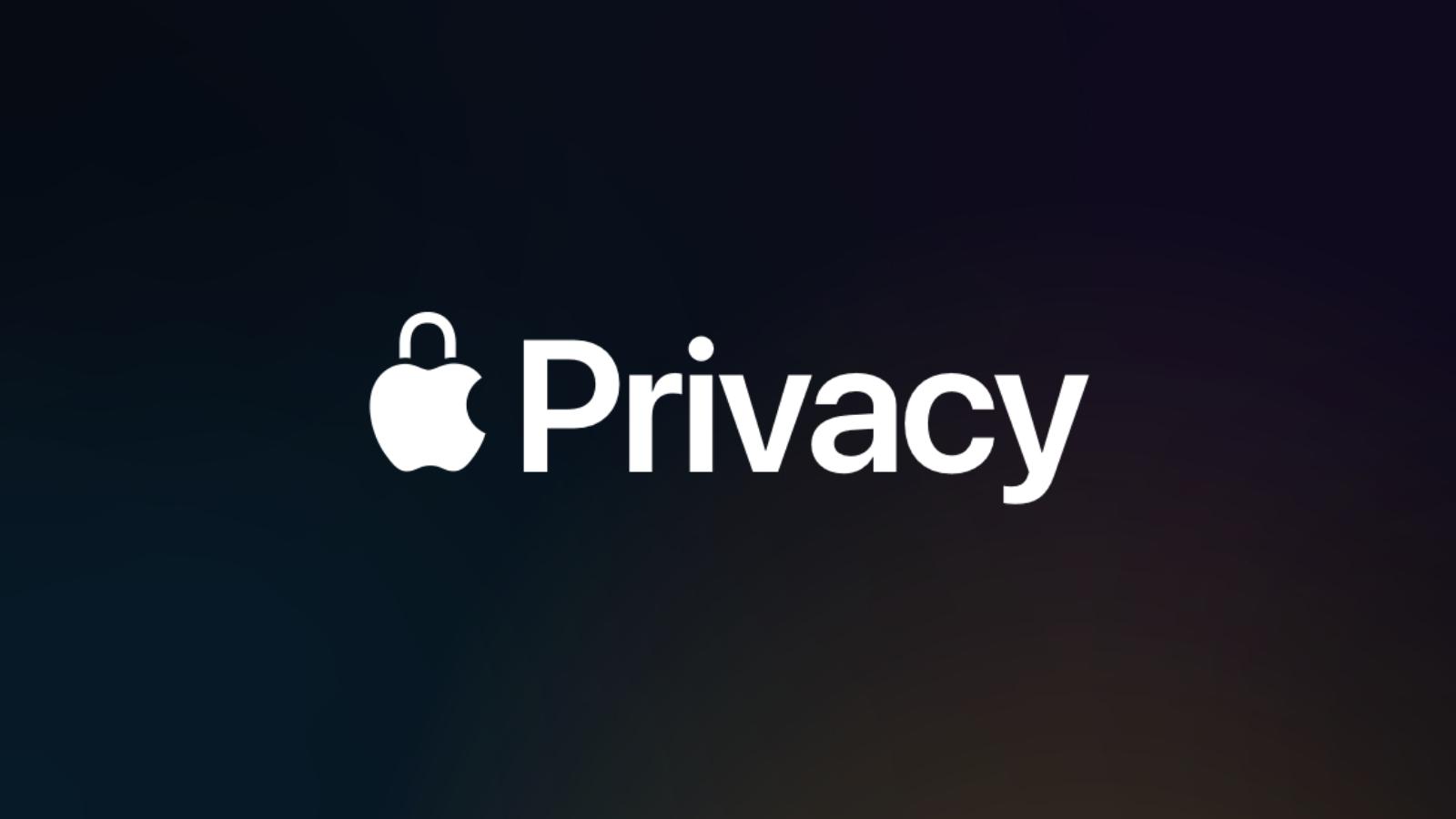 Some believe Apple drastically departed from its “privacy is a human right” beliefs when it appeared to start monitoring customer activity while they were in the App Store.

A full log of how users interact with the App Store, including where they tap when using the store, is sent to Apple via iOS, as found by two researchers using the alias Mysk. It was stated that a JSON file is used to convey the information to the business in real-time.

Some people think that Apple’s recent addition of additional ad spots to the mobile app repository may be related to the recently revealed tracking capability, while others think that Apple has been tracking user behavior in this way ever since the introduction of iOS 14.6 back in May 2021.

However, some researchers have noted that these results appeared to be connected with new ad positions being introduced to the App Store. Apple has not yet commented on the issue.

Late in October 2022, the business notified iOS developers via email that new app-related advertisements were being introduced on the marketplace’s primary Today page and the “You Might Also Like” area beneath individual app listings.

Developers now have access to some performance statistics for their advertising, and this information is transmitted even when the Personalized Ads option is disabled.

Recent reports claimed that unethical or irrelevant content (such as gambling or dating apps) was making its way to these new placements, which sparked outrage among the larger community. As a result, Apple had a relatively rough start with its new ad placements.

Apple replied by temporarily banning certain kinds of adverts, although it’s unclear if this will continue in the future. According to media sources, Apple will soon include even more advertisements.