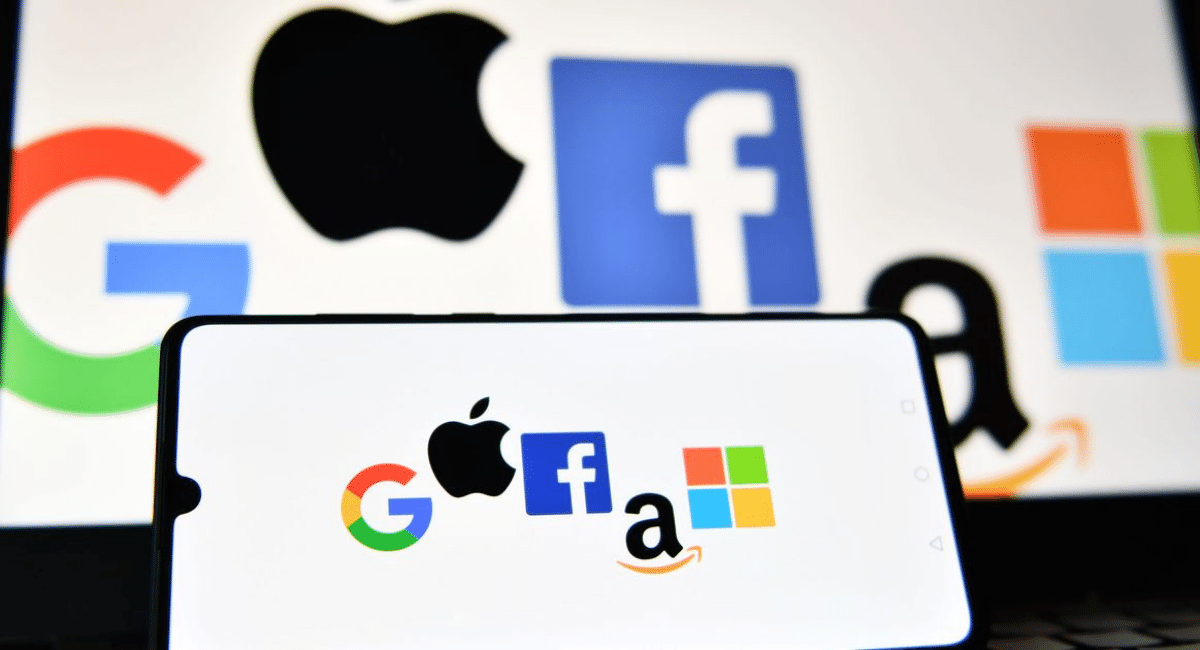 Tech giants are reconsidering their business strategies owning to the recent global economic challenges. Google, Facebook parent company Meta, Microsoft, and Amazon are closing down some of their business that started in 2020. Here are 7 Services that these companies are discontinuing. 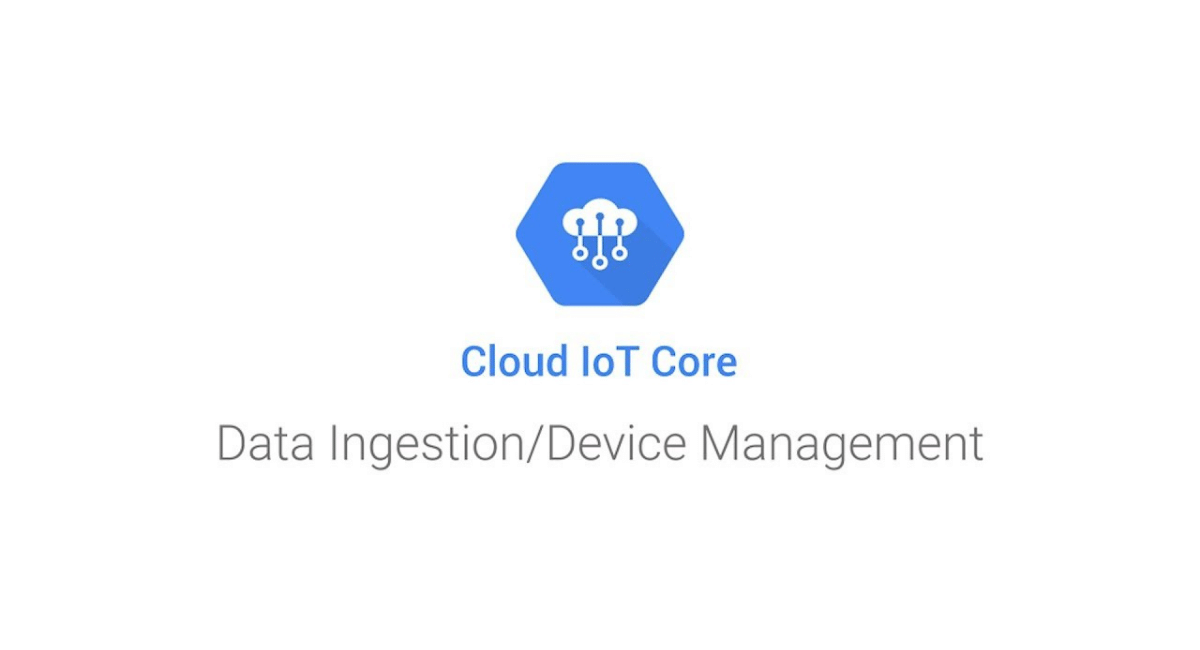 Google Cloud emails its customers announcing the shutdown of the Google IoT Core service on its web page. Started in 2017, IoT Core helps manage, connect and receive data from various devices. Google took this step, after publishing a group of APIs for enterprise application services. Although the service will function till 2023, users cannot come on board.

One of the largest private employers in the US, Amazon confirmed discontinuing Amazon Care, which started as an internal health-care service for its employees. Amazon’s senior vice president of health, Neil Lindsay emailed their staff saying, “This decision wasn’t made lightly and only became clear after many months of careful consideration.

The Facebook Gaming app launched in April 2020, will officially shut down on October 28, 2022. The app won’t be available on Apple iOS, Google Android, Google Play Store, or the Apple App Store. 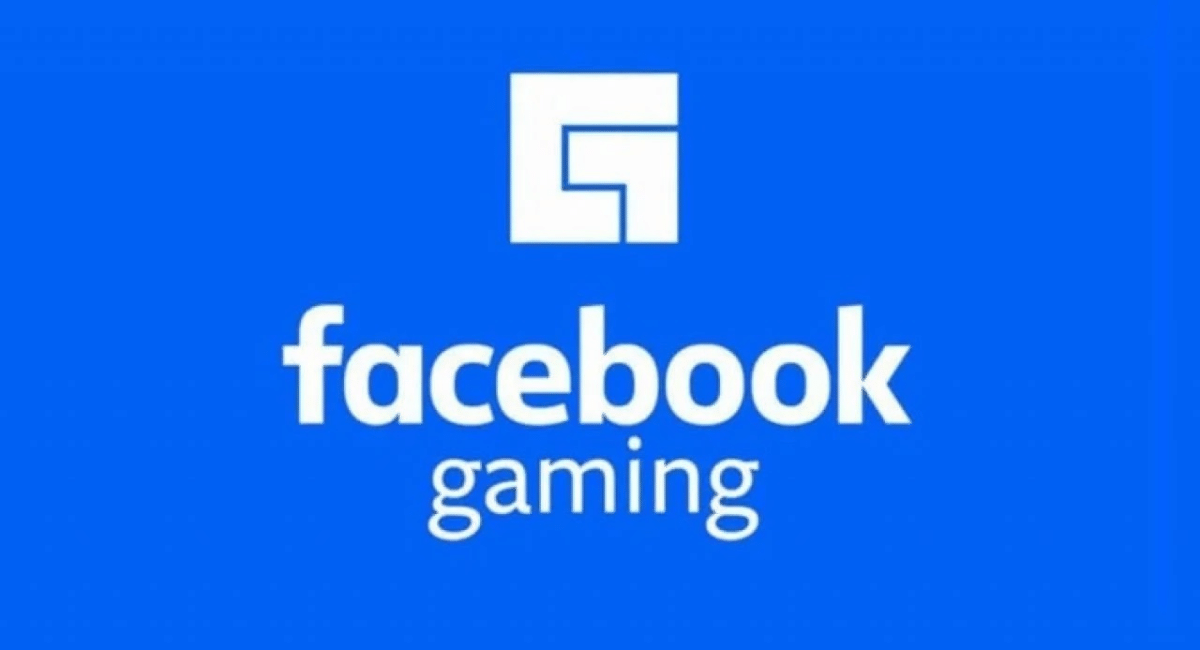 Its banner notice says, “Despite this news, our mission to connect players, fans, and creators with the games they love hasn’t changed, and you’ll still be able to find your games, streamers, and groups when you visit Gaming in the Facebook app.”

Microsoft is notifying its ‘Olympia Corp’ users, that the program released in 2017 for “Windows Insider Lab for Enterprise,” would discontinue this September. The program inspired a Windows 10 Insider for enterprise testers, to explore its business-centric features. 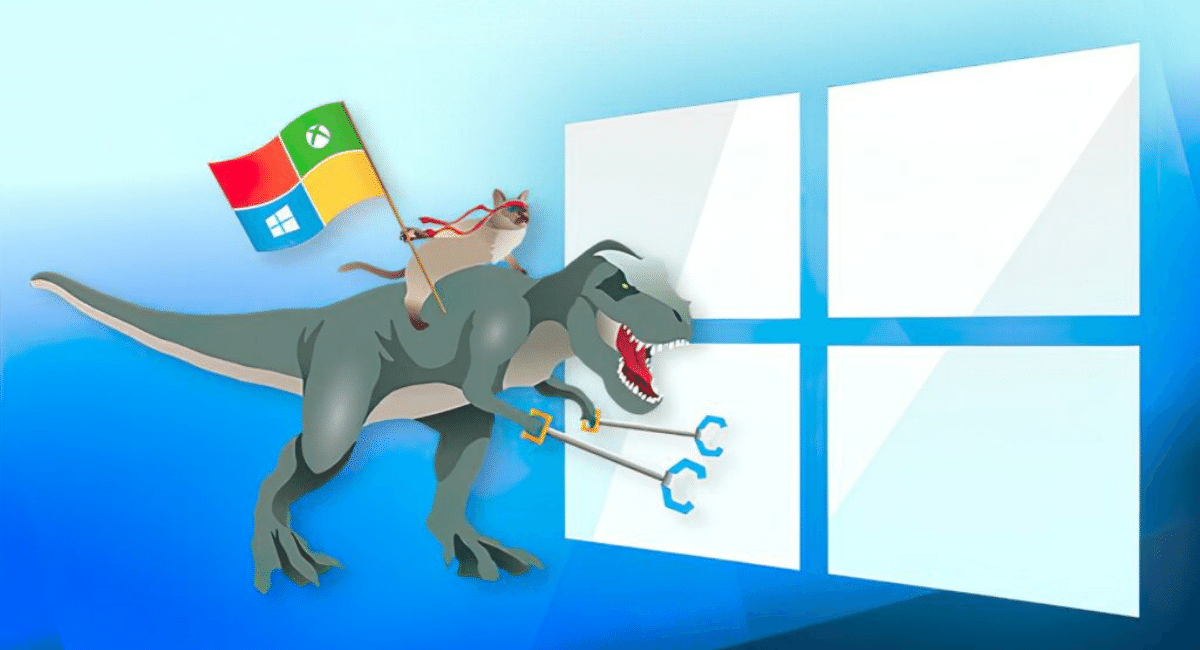 The email further asked users to back up their data collected using their Olympia licenses, by September 12, 2022.

Kaizala chat app, Microsoft’s ‘made for India’ group-messaging service will discontinue on August 31 next year. ZDNet’s report states before the support and access discontinue, existing Kaizala users can continue availing of the service and new users will be directed to Teams for chat, meetings, and calling. 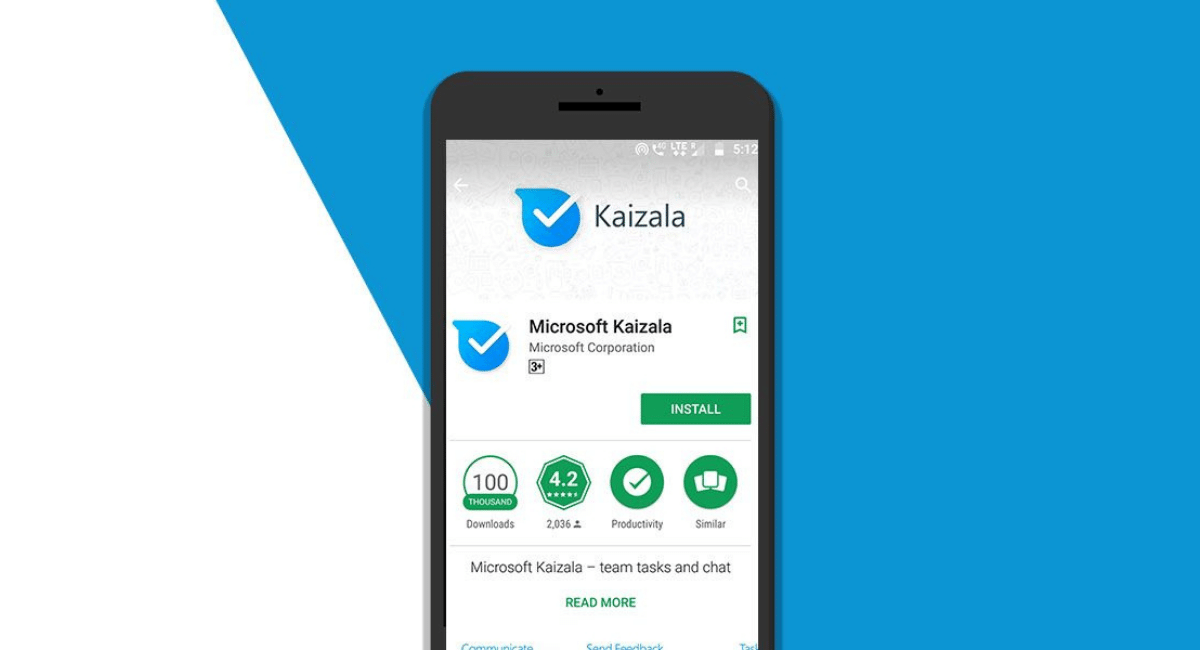 The app started in 2017 in India, to provide group conversations and work management, and ‘Kaizala Pro lets organizations have administrative control of their groups, for Rs 130 per user per month.

Facebook parent Meta’s social app “Tuned” launched in 2020 will discontinue on September 19. The social app for couples helped them exchange texts, notes, photos, videos, challenges, voice messages, and music via a Spotify integration. Meta has notified Tuned users about the app’s close down and asked them to download their data before the date. 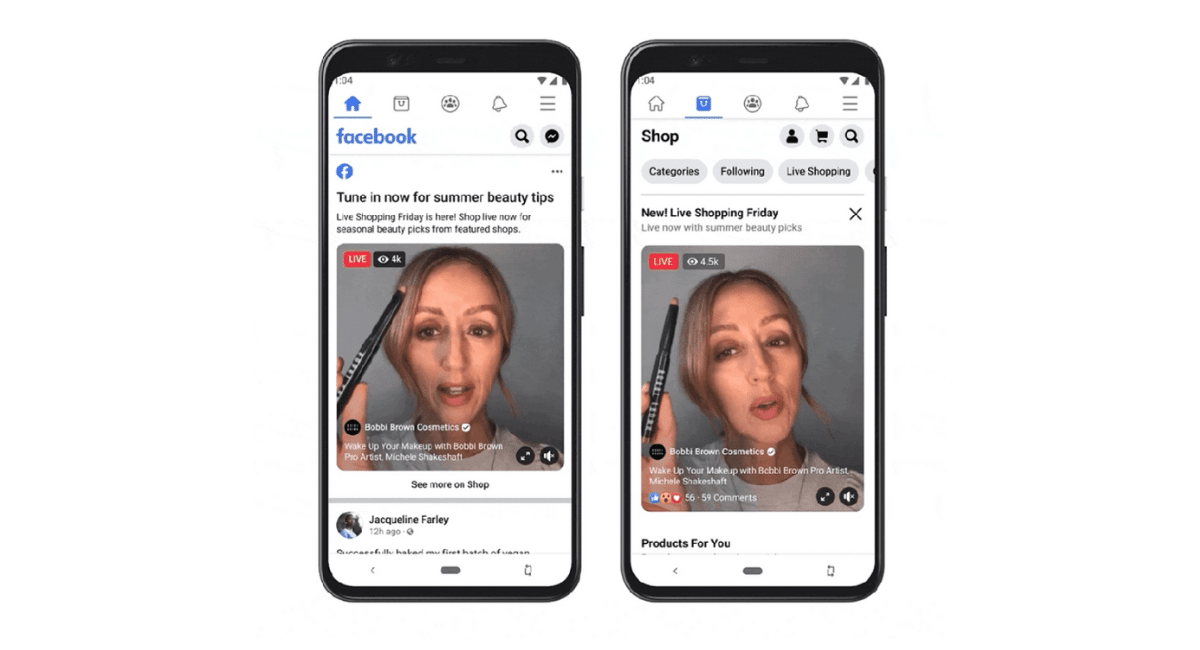 Meta is about to close down Facebook’s Live Shopping service as it is focusing on its short video platform Reels. Facebook’s business help page post reads, “From 1 October 2022, you will no longer be able to host any new or scheduled live shopping events on Facebook.”