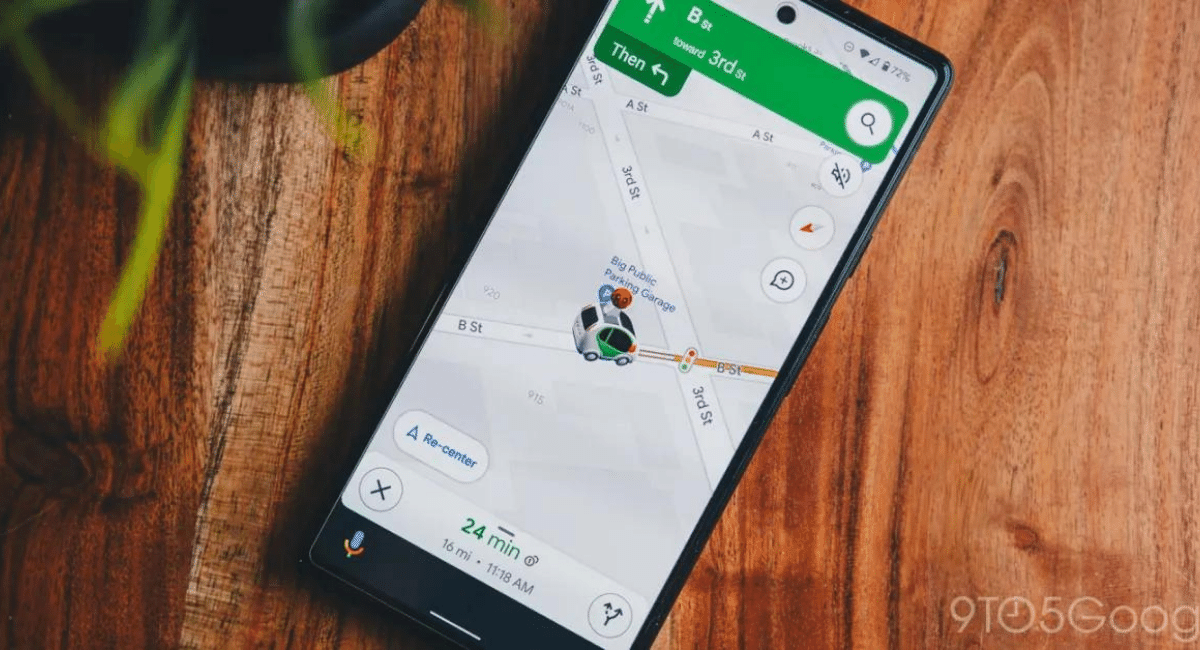 With the increasing demand for electric vehicles, Google maps focus on the eco-friendly routing mode, rolling the feature to make it more potent by letting you choose what fuel your car runs on.

Last year, the US and Canada highlighted that the fewer energy routes have the exact ETA as other routes. However, Google says that the starting day is rolling out to users in the nearby European countries, including France, Poland, Spain, Ireland, and the UK. Also, it was introduced in Germany last month. 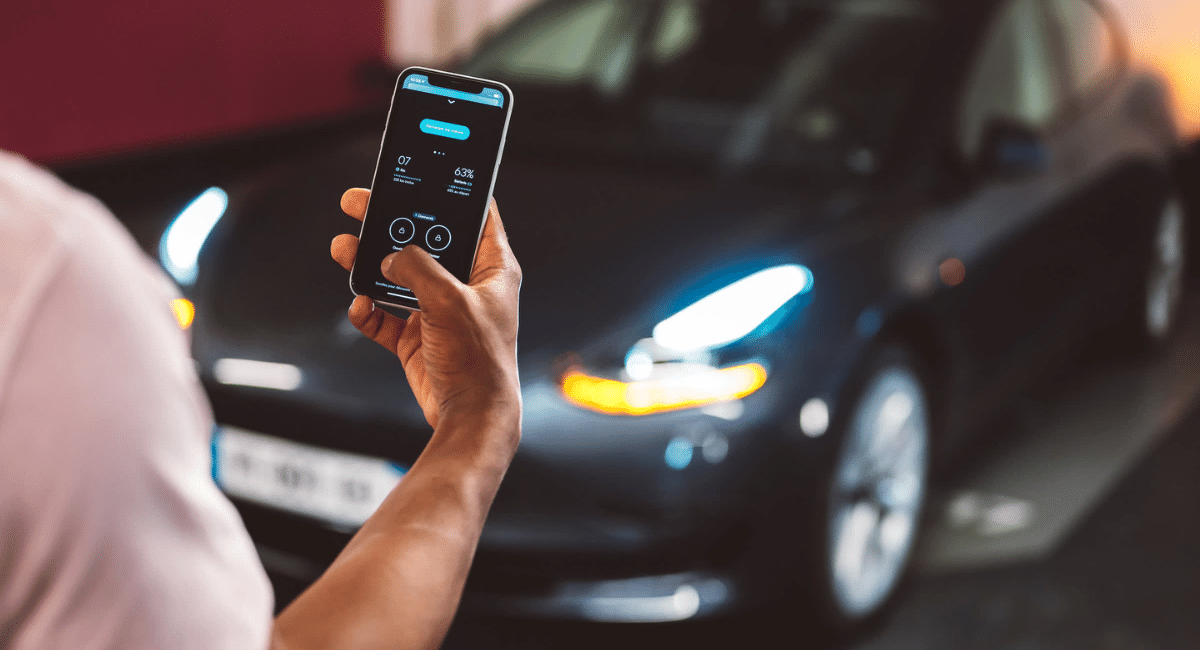 Moreover, Google also summarizes the ability to tell the Map if the car has a diesel, hybrid, gas, or electric powertrain. As a result, it can be the most efficient route for the specific type of vehicle and offer more accurate estimates on how much more efficient the way for the particular type of vehicle is. In addition, the system is made on the information pulled from the US Department of Energy’s National Renewable Energy Laboratory (NREL) and the European surroundings Agency combined with the Google Maps driving trends to the training machine. 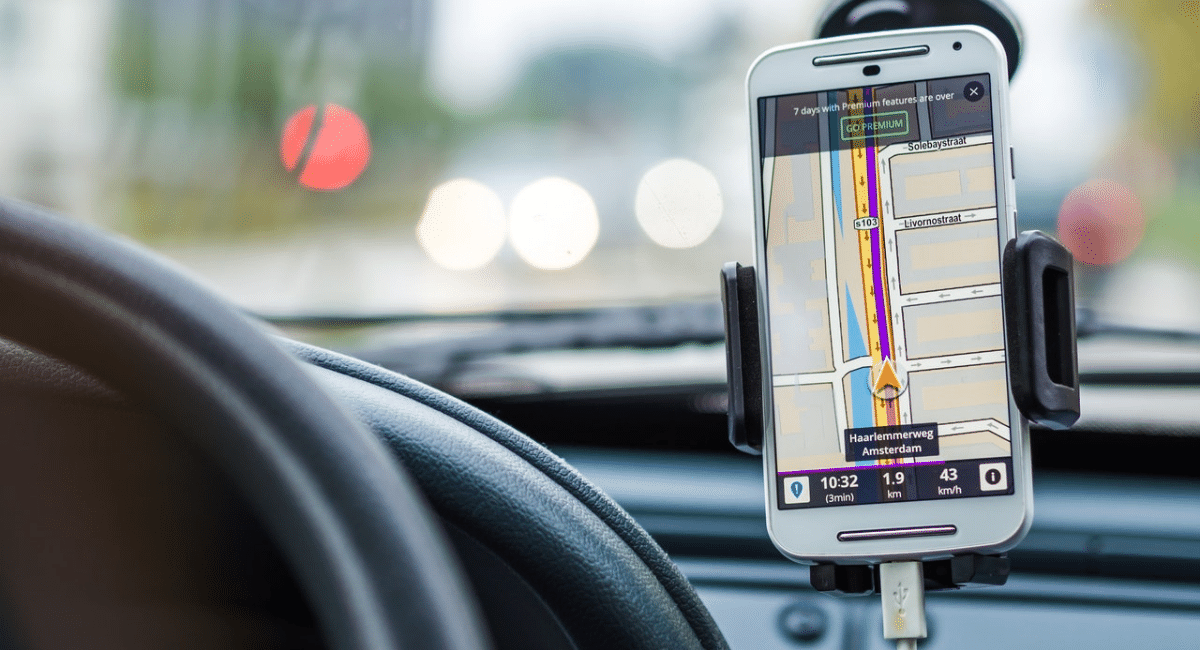 While utilizing an example from Google’s blog post could mean that people with diesel-powered vehicles will be routed along with a high-speed freeway where their engines will be the most efficient. In contrast, someone with a hybrid or electric car might be getting suggestions, including the surface streets where they can take better advantage of the regenerative braking. This function can be turned off under the “Route choices” section of the directions page’s overflow menu to choose the quickest route. It is intended to “lower carbon emissions and save money on petrol.”