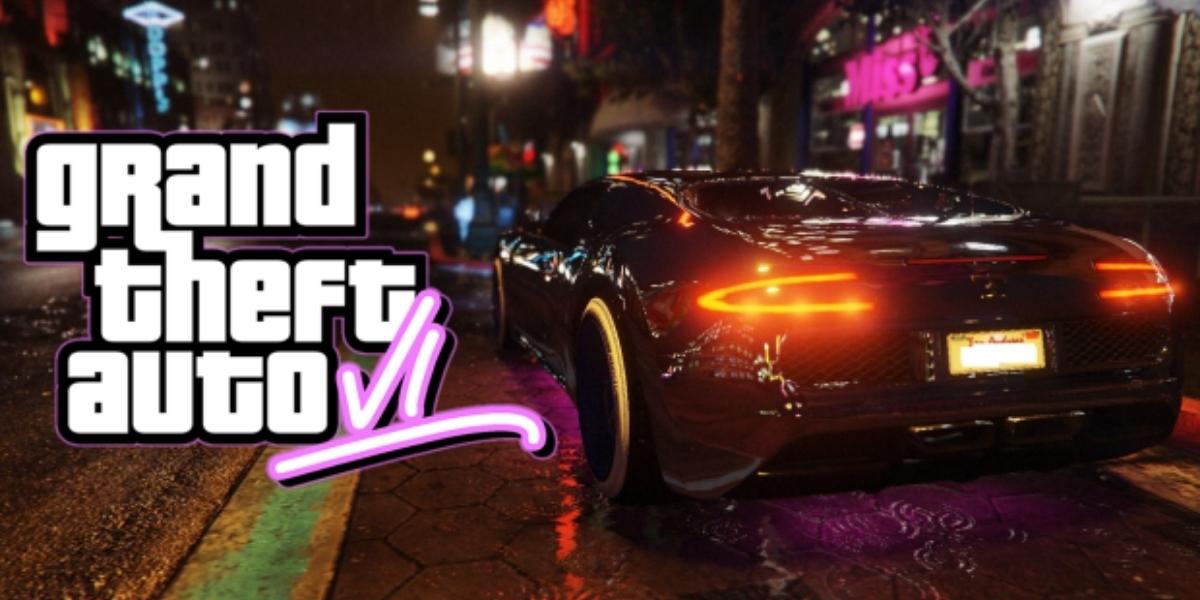 Rockstar Games’ GTA 6 A may have experienced one of the largest game leaks in history. This leak exposed tonnes of unfinished games and early release footage.

On GTA Forums, more than 90 videos and images have appeared.

A user going by the handle “teapotuberhacker” recently posted an enormous quantity of GTA 6 footage to the forum, claiming it was taken from a test build of the game that used “GTA 5 and 6 source code and assets.”

The released photos and video footage are consistent with some of the details from earlier GTA 6 leaks, such as the game’s many playable characters—including a female protagonist—and the setting, which appears to be a Vice City-style Miami.

The veracity of the stolen images and video snippets was confirmed by Bloomberg reporter Jason Schreier, who said, “Not that there was much doubt, but I’ve confirmed with Rockstar sources that this weekend’s enormous Grand Theft Auto VI breach is absolutely legitimate. Of course, the footage is incomplete and premature. 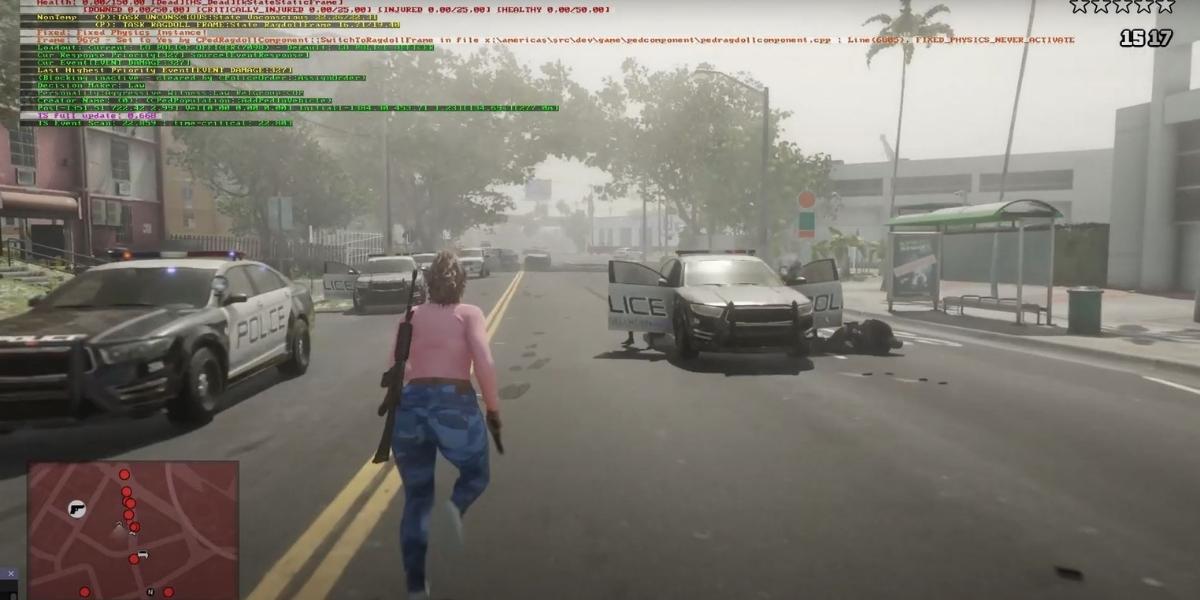 This is one of the biggest leaks in video game history and a nightmare for Rockstar Games”.

“We recently suffered a network intrusion in which an unauthorized third party illegally accessed and downloaded confidential information from our systems, including early development footage for the next Grand Theft Auto,” Rockstar Games confirmed on Twitter. “At this time, we do not anticipate any disruption to our live game services, nor any long-term effect on the development of our ongoing projects.”

“We are extremely disappointed to have any details of our next game shared with you all in this way. Our work on the next Grand Theft Auto game will continue as planned and we remain as committed as ever to delivering an experience to you, our players, that truly exceeds your expectations. We will update everyone again soon and, of course, will properly introduce you to this next game when it is ready. We want to thank everyone for their ongoing support through this situation.”

Not that there was much doubt, but I’ve confirmed with Rockstar sources that this weekend’s massive Grand Theft Auto VI leak is indeed real. The footage is early and unfinished, of course. This is one of the biggest leaks in video game history and a nightmare for Rockstar Games

Over 90 videos from an early development build of the upcoming Grand Theft Auto game have surfaced online, showing off its engine, gameplay, and other features for the first time.

The historic leak also offers an insight into the upcoming Grand Theft Auto game, confirming earlier rumours of a Vice City location and the first female protagonist in the series.

Although Rockstar Games claims the hack has no “long-term effect” on development, the user who first submitted the video to GTA Forums claims access to stolen source code, other assets, or “no less than five figures.”