Home » News » Honda Pilot TrailSport is the Most Rugged Honda Yet 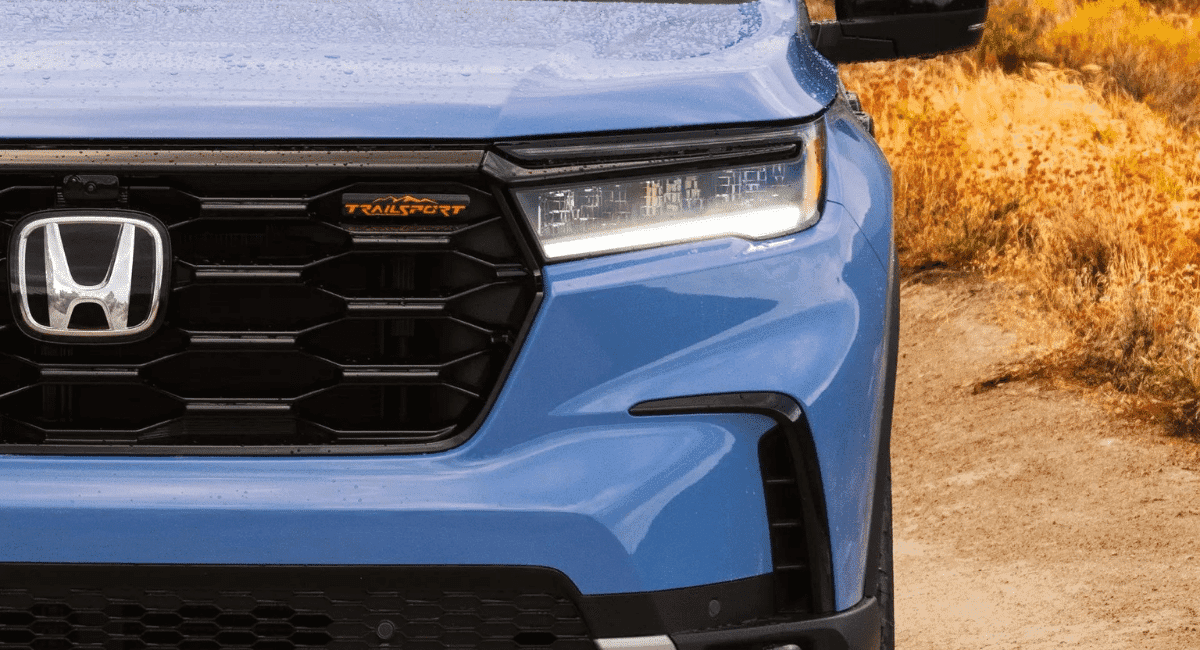 After displaying images of prototype SUVs camouflaged and being tested across the country, Honda has now published uncovered pictures of the brand-new 2023 Pilot TrailSport. The front and rear ends of the SUV are partially visible in the two images. However, the Pilot’s back end is much more confined, while the front end resembles the newly introduced all-new CR-V.

Images show that the TrailSport version of the brand-new Pilot doesn’t include chrome coatings. There is only a tiny bit of silver at the top of the steel skid plate, but the grille and lower outboard display an utterly black trim. Black roof rails, a spoiler, and a trim piece extending between the taillights are all at the back. “Pilot” is printed quite clearly in this area. The rear bumper has a silver trim element similar to the front bumper. The red and black TrailSport emblems are pretty noticeable at the tailgate and in the top-right corner of the grille. 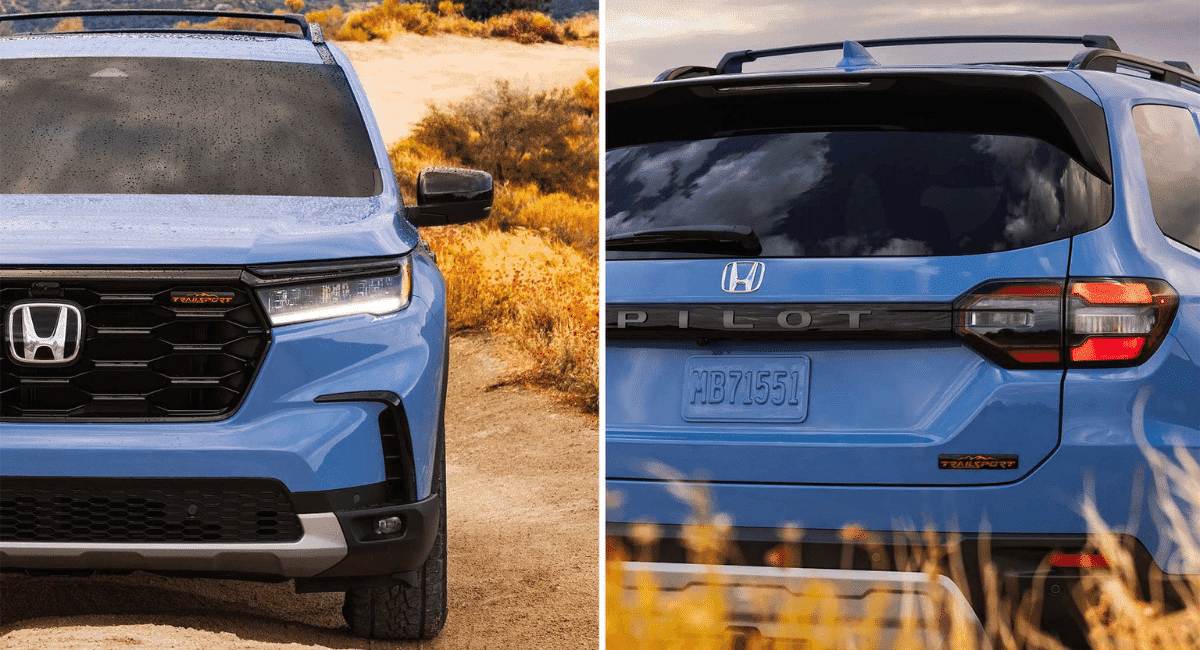 The Honda Pilot Trailsport: What We Know So Far The Japanese automaker claims that the Pilot Trailsport will have several upgrades to increase its off-road prowess. These characteristics include the front and rear steel skid plates that are already apparent in the photographs. In addition, the Pilot Trailsport consists of an extended all-wheel drive system, off-road suspension, and standard all-terrain tires. 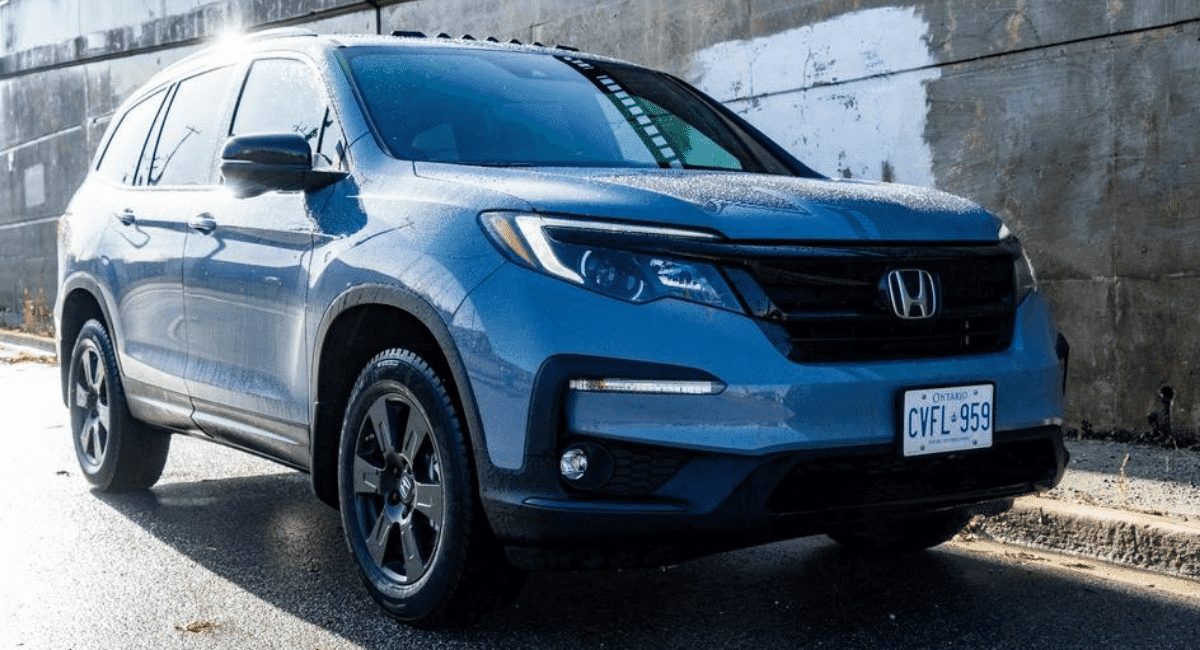 Pricing and Availability for the Honda Trailsport Honda confirmed that the Pilot and the new Pilot TrailSport would debut this fall through these images. There is still more to be revealed, including a specific date. The new generation should see a slight price hike to around $40,000 from the current Pilot generation’s starting price of slightly over $38,000.