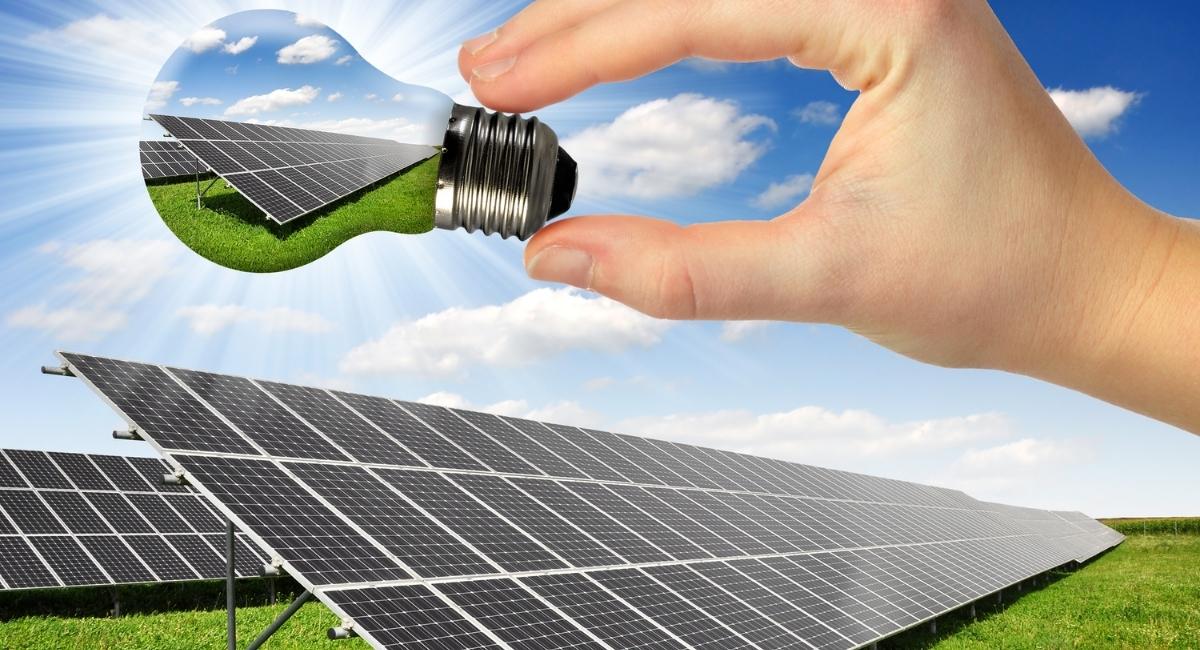 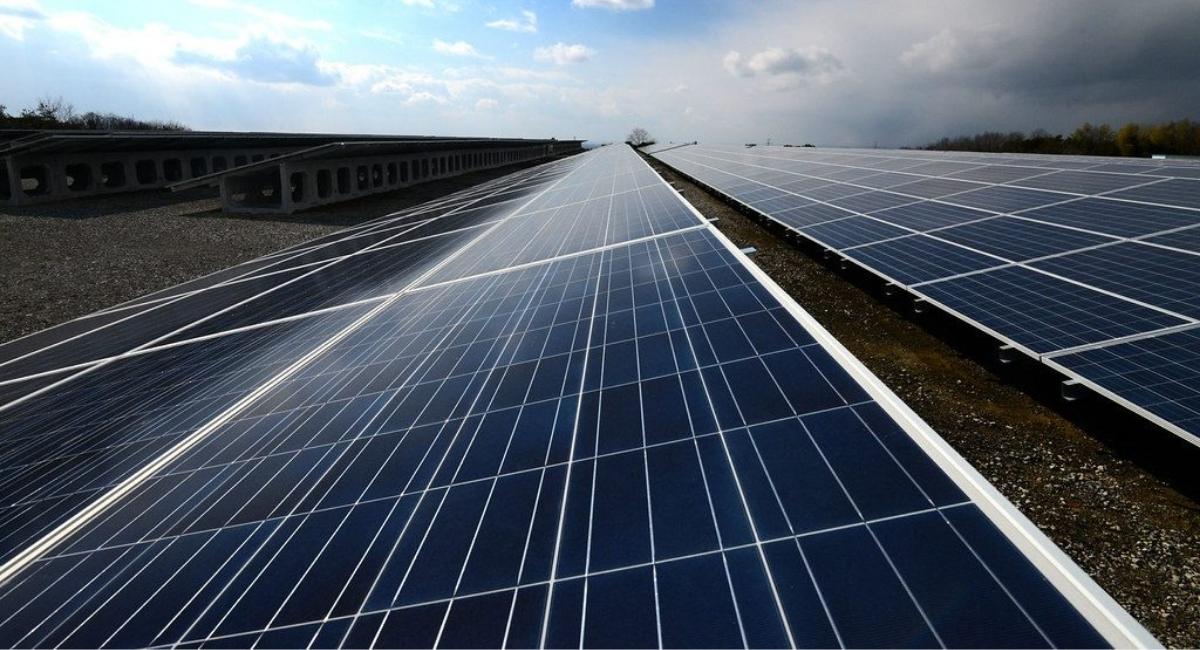 The Norwegian Embassy in India announced that the Climate Investment Fund would allocate 10 billion Norwegian Krone (approximately $1 billion) to projects for the next five years. Furthermore, it described that India is in the process of becoming the planet’s most populous country in the coming year and a “priority market.”

This happened when Norfund, Norway’s development finance institution, manages the Climate Investment Fund and Enel Green Power set up an India-focused strategic investment partnership. On Monday, Tellef Thorleifsson, CEO of Norfund, stated, “This is the first investment we are making with Enel, and together we have great ambitions to contribute with similar investments in India in the years to come.” 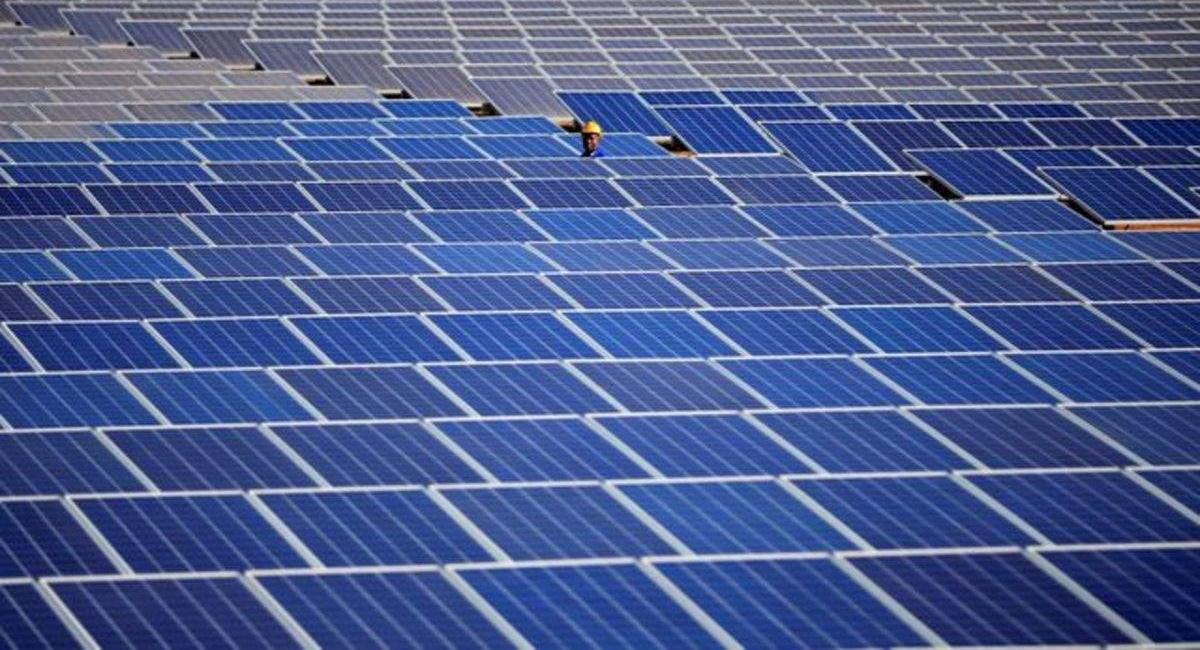 Due to its oil and gas reserves, Norway is a prime fossil fuel exporter. Norwegian Petroleum said, “In recent years, Norway has supplied between 20 and 25% of the EU and United Kingdom gas demand.” It further said, “Nearly all oil and gas produced on the Norwegian shelf is exported and combined, oil and gas exceeds half of the total value of Norwegian exports of goods.”

India’s Ministry of New and Renewable Energy asserts that the country’s solar energy capacity has expanded from nearly 2.6 gigawatts to over 46 gigawatts in seven and a half years. 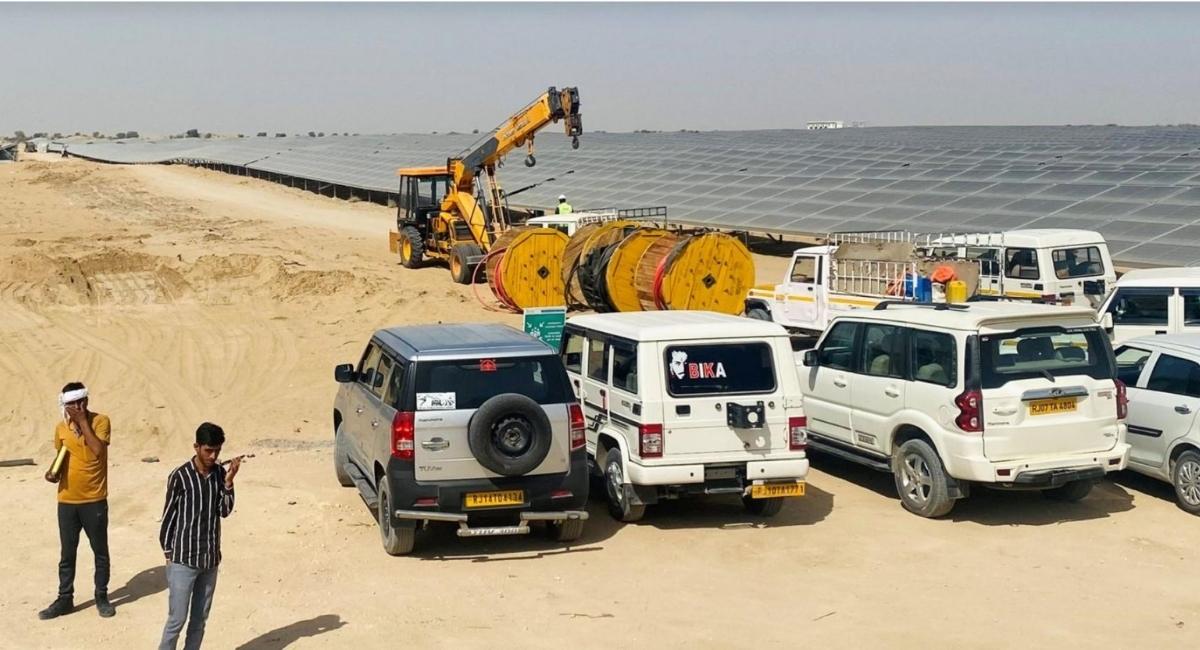 India expects its renewable energy capacity, excluding large hydro, to reach 175 GW this year, its ability on June 30 being at 114.07 GW as stated by India’s minister of state for new and renewable energy. Despite these challenging goals, India relies on fossil fuels, with its total installed generation capacity fossil fuel share staying at 58.5%, as stated by the Ministry of Power.

India and China, being the world’s largest coal burners, changed their fossil fuel language in the Glasgow Climate Pact from a “phase out” of coal to a “phase down.” Opposing countries at the COP26 climate change summit last year objected before conceding to the proposal. Norway’s interest in India’s renewable energy sector indicates how influential organizations and businesses are entering the country’s market. 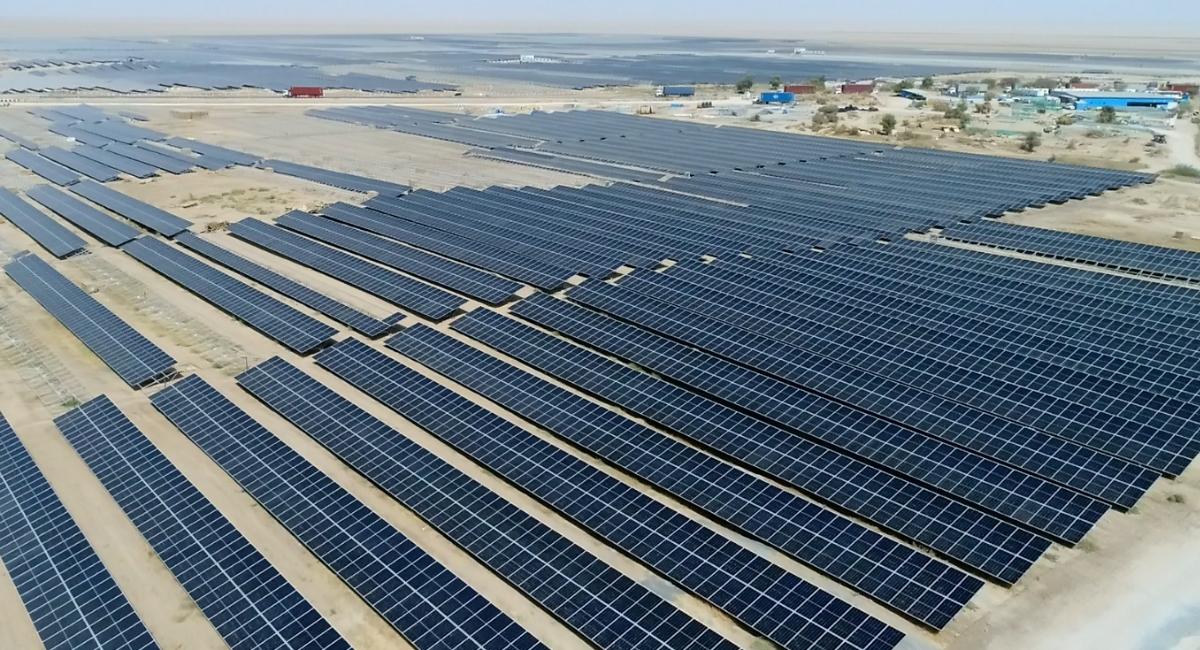