Home » News » Meta’s Biggest Market Is India, and Here Is a But 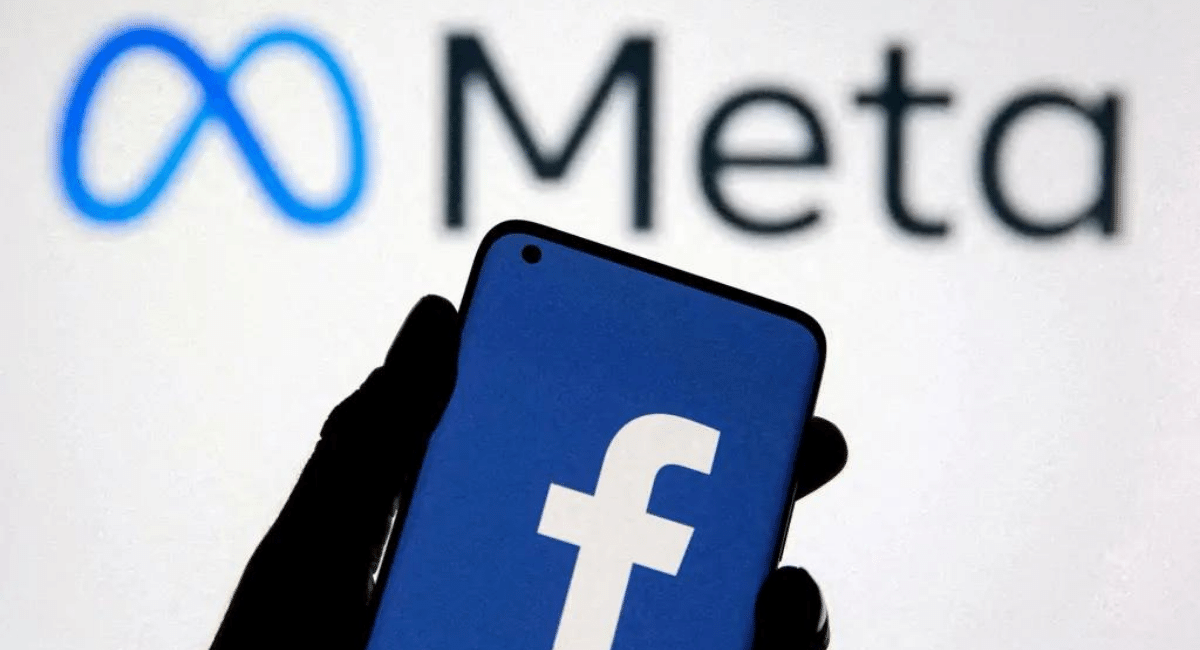 Meta, a tech giant, identifies India as the most prominent user market, but in terms of income, the country falls less. Additionally, Meta claimed it is trying hard to work with small businesses in India to expand its reach on both fronts, revenue, and maintaining bulk users.

Although Meta doesn’t divide its revenue by country, its year-on-year ad revenue growth in Asia-Pacific was 13%, its most robust (PDF) globally. On the contrary, the company’s ad revenue from North America and Europe decreased by 4% and 12%, respectively. 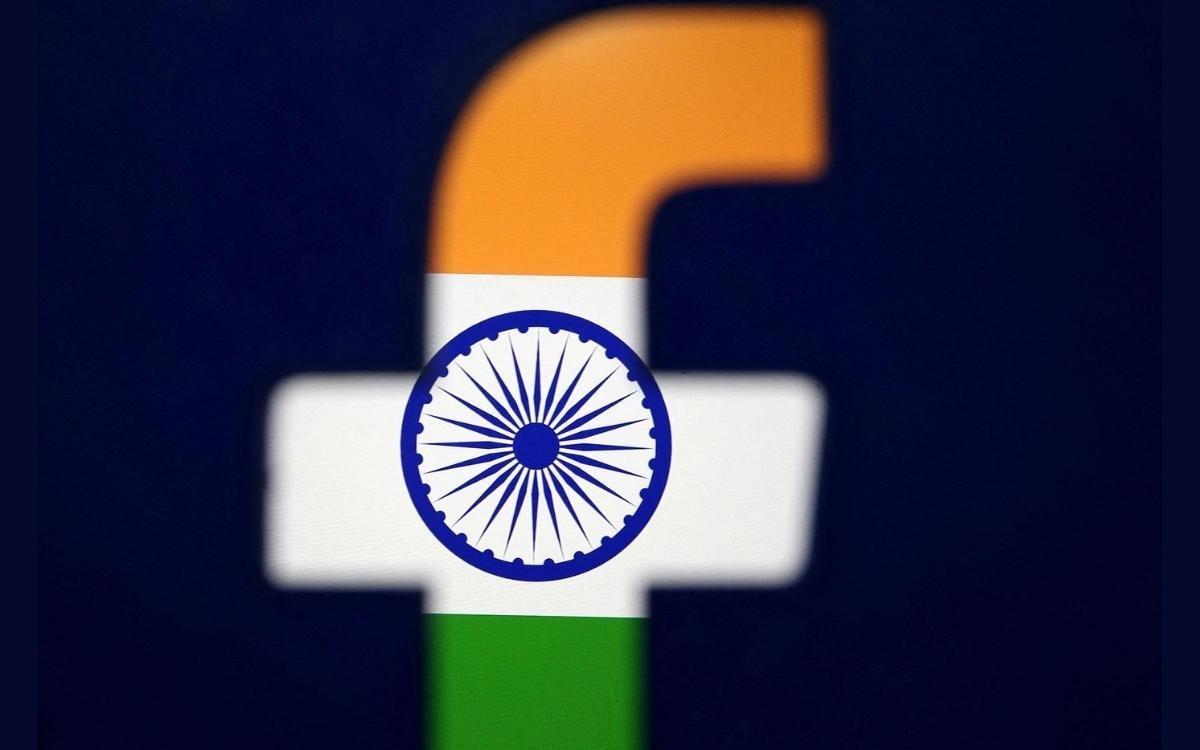 However, the overall gain (PDF) from Asia-Pacific was $5.90 billion, less than half of the $13.25 billion it produced in North America. As a result, the gap that Meta wants to bridge and the embryonic chance it has to do so if it can reach the suitable approach. Moreover, Meta has released a feature to let its advertisers in India pay for their marketing campaigns in a ‘no-cost’ monthly installment plan for over three months, a move to help the social networking giant expand its advertising business in the South Asian country.

On Tuesday, Meta announced at its annual business-focused summit that the feature enables Meta’s advertisers to convert their ad payments between $40 and $6,300 into equal monthly installments.  In order to do so, advertisers must pay for their ad campaigns using credit cards from banks such as Citibank, HDFC Bank, Axis Bank, ICICI Bank, and State Bank of India to get the no-cost EMI payment option. 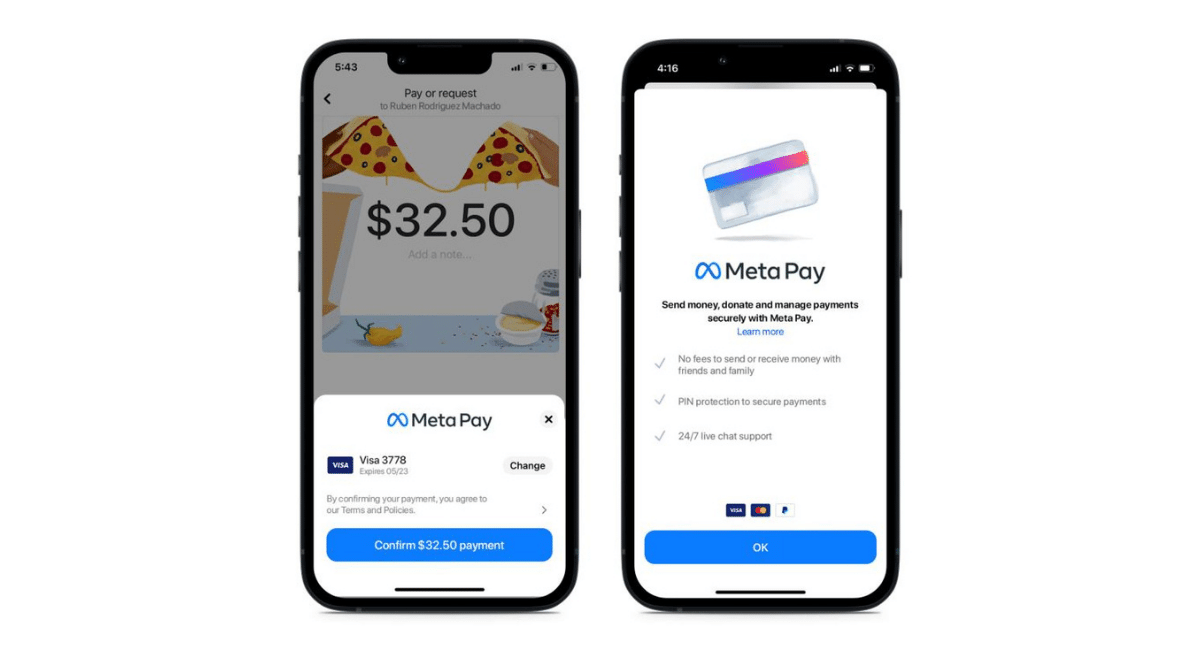 More interestingly, the banks taking part in the payment process will charge interest on the amount transacted. Fortunately, Meta claimed it would brace the applicable interest payable to the bank and give it an upfront discount to the advertiser on its ad spending.

Substantially, the goal is to motivate small businesses in the country, which might be feeling an economic crisis, buying ads on Facebook and Instagram. Meta also provides 24×7 chat support for all its active advertisers in the country. The support will be available through the Meta Business Help Center. 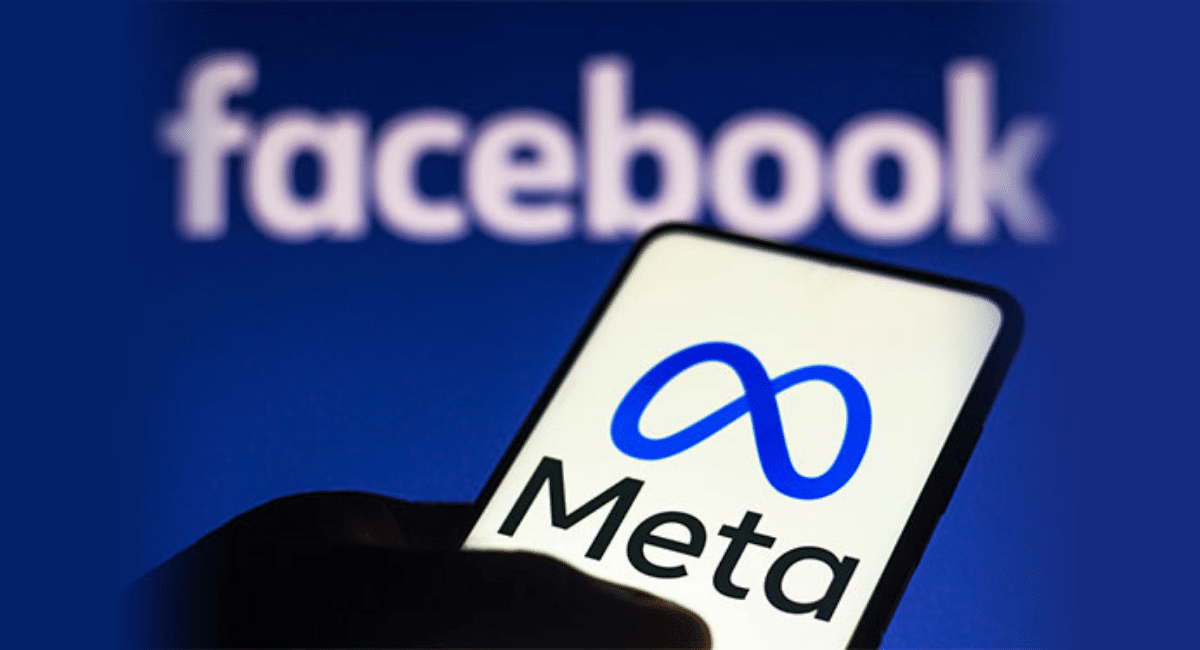 Ajit Mohan. VP and MD of Facebook India (Meta) said in one of the statements, “With these announcements, every advertiser on Meta in India, irrespective of their ad spends, has access to financial and service support at the click of a button to unlock new growth opportunities. We know that each business is on a distinct journey, and we are committed to building India-focused solutions keeping in mind their unique needs”.

Meanwhile, Meta initiated a program to help small and medium-sized businesses to secure loans last year. And the company revealed that the program has expanded to over 19,000 postal codes across India.