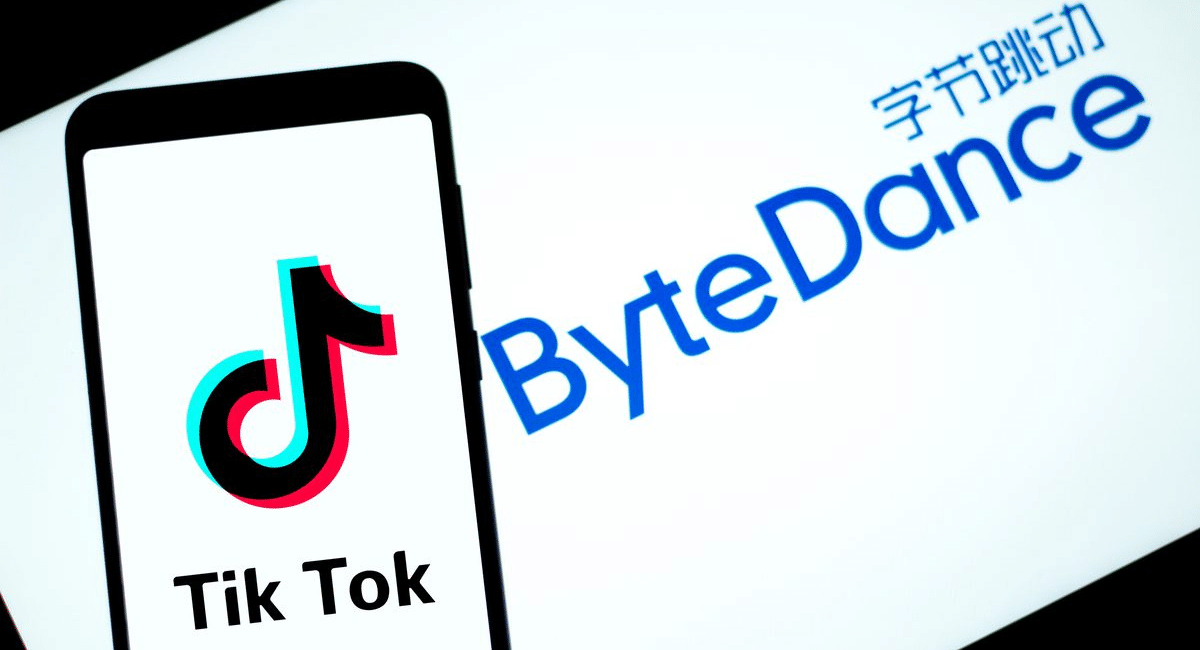 The Insider recently revealed that TikTok’s parent company ByteDance filed a patent for a music streaming app. In addition, the company filed a trademark application with the US Patent and Trademark Office for “TikTok Music” in May.

The music app will allow users to purchase, play, share, and download music as per the filing. In addition, “TikTok Music” would enable users to create, share, and recommend playlists. And users can also comment on music and live stream audio and video. Furthermore, reports state that ByteDance already filed for the “TikTok Music” trademark in Australia in November 2021.

Moreover, ByteDance is no stranger to music streaming. The reason is that the company released a music streaming app – Resso, in Indonesia, Brazil, and India two years back. Interestingly, some of the features mentioned in the “TikTok Music” filing resemble those in Resso. For instance, users’ ability to share tracks on social media platforms, create playlists and interact with other users. 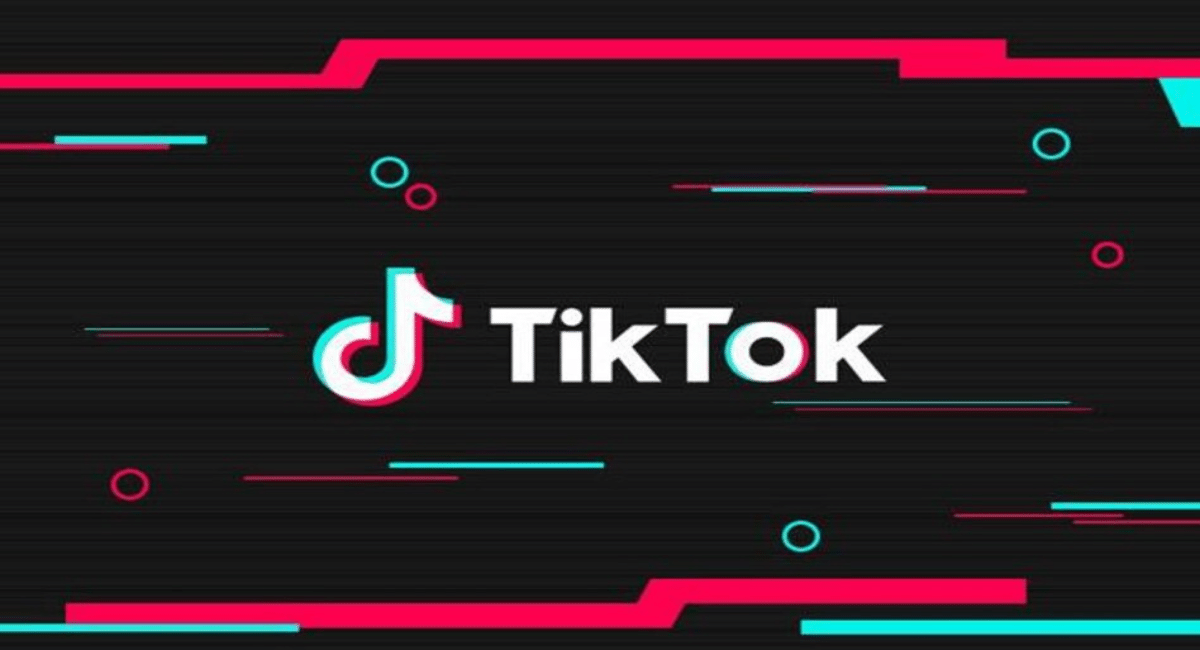 Besides, ByteDance utilizes TikTok to direct users to Resso. For instance, The Information reported that the TikTok version in Brazil contains a button that redirects users to Resso. Thus, allowing them to listen to the full version of a song they like. In hindsight, it is an excellent strategy. It keeps users on ByteDance-created platforms.

According to The Information, last November, Resso reported more than 40 million monthly users in the three countries the service is available. In addition, earlier this year, Insider reported that the number of active users on Resso in India increased by 304% between January 2021 and January 2022. In comparison, Spotify had only a measly 38% of growth in India during the same period.

More to the point, it is unclear if the “TikTok Music” app will be based on Resso’s framework or if it will be completely different. In any case, TikTok dominates the short-form video space. So, chances are that the TikTok music streaming app might give tough competition to other prominent players in the music streaming industry, namely Spotify and Apple Music.