Home » News » Apple Watch & Macbook to Be Made in Vietnam 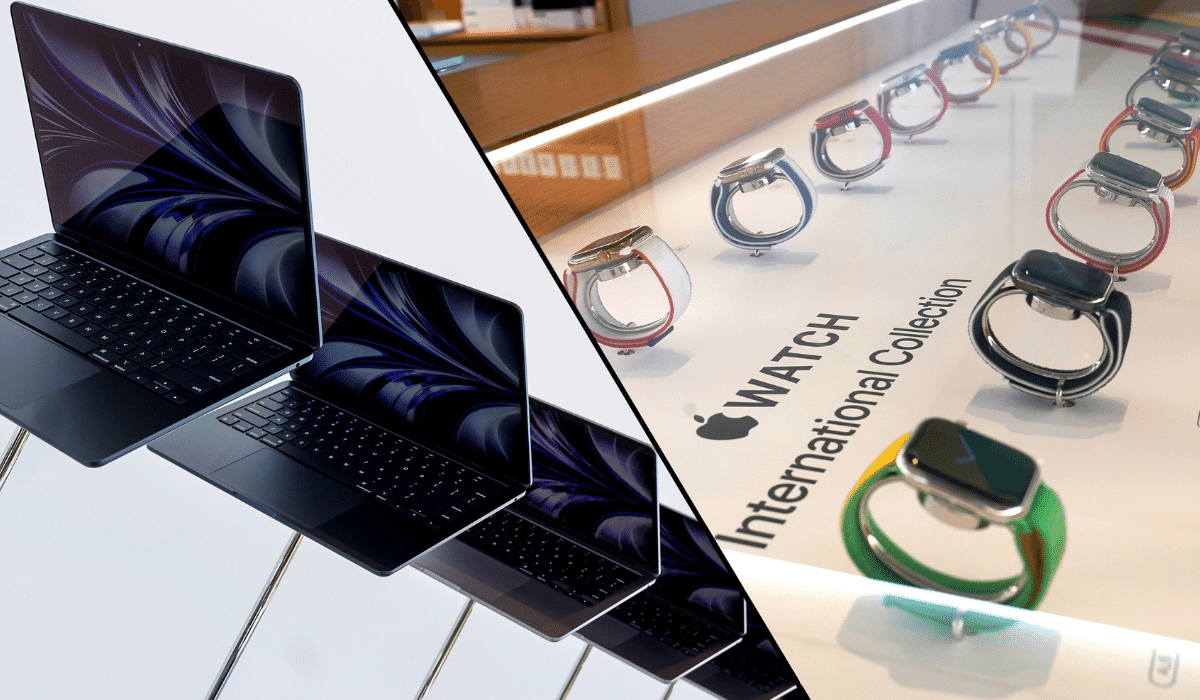 According to Nikkei Asia reports, Apple Inc’s suppliers are finalizing on producing Apple watch and MacBook in Vietnam as people are familiar with the matter.

It is reported that LuxShare Precision Industry, Apple’s Chinese supplier and FoxConn which is Taiwan based have already started the Apple watch test production in Northern Vietnam. Apple has told its suppliers to set up a test production in Vietnam for the MacBook. 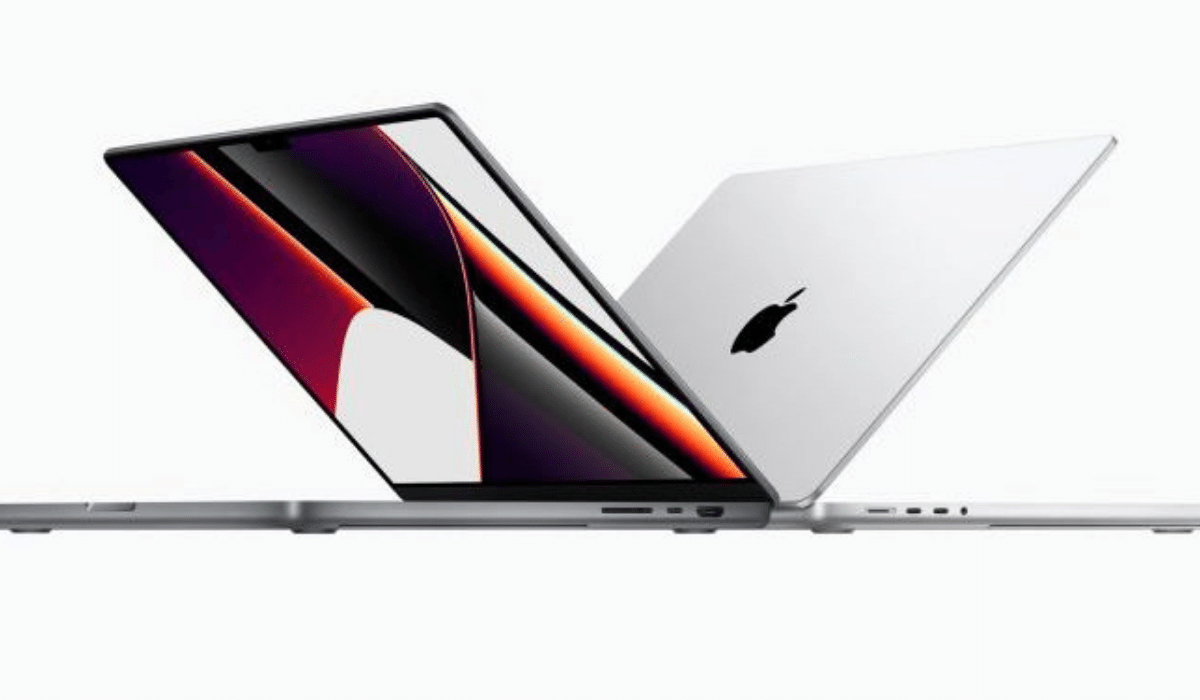 Apple has been shifting its production of iPhone from China to other places like India where iPhone13 was manufactured this year and plans are on to assemble iPad tabs. India is the second largest market for smartphones in the world. India, Vietnam and Mexico are becoming significantly important as contract manufacturers supply American brands as they are trying to wean away their production units from China.

The report added that not only is the pandemic responsible for slow mass production but also the computer production requires a larger supply chain. Foxconn gave a stern opinion for the current quarter pointing to the decline in demand for smartphones after a boom from the pandemic. 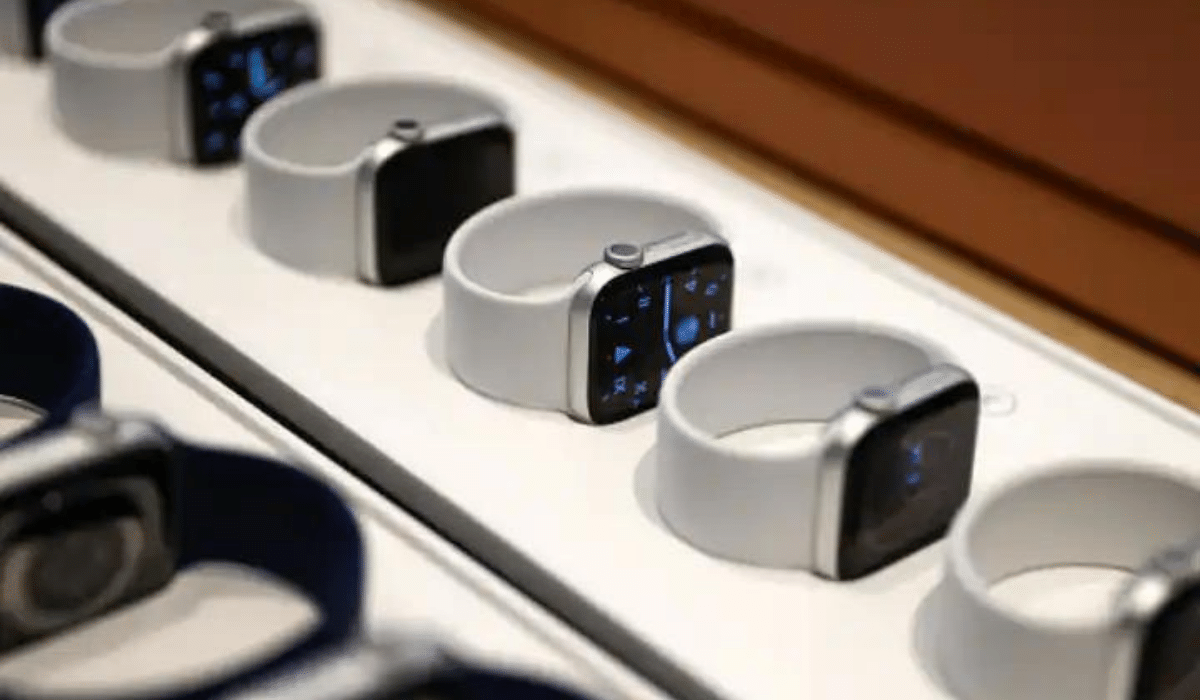 Like every other global manufacturer, Foxconn too has had a shortage of chips which affected the production followed by the pandemic and the Ukraine war further damaged the logistics. However, there are no remarks from Apple, Luxshare Precision, and Foxconn.