According to an estimating tool on the Apple website, Apple Watch Ultra repairs cost $499 without an AppleCare+ plan in the United States.

Additionally, this fee includes the repair of an Apple Watch Ultra with damage to the titanium case, display, buttons, sensors, or other components.

On Wednesday, Apple launched the Apple Watch Ultra, a $799 wearable for people participating in adventurous activities like diving, climbing mountains, or running ultra-marathons.

Apple Watches are generally tiny and compact, so neither of those factors makes for easy maintenance. Ultimately, that leaves Apple with two options when you send your broken watch; it can just recycle it or send you a refurbished one or hire service providers with excellent skills to repair it. 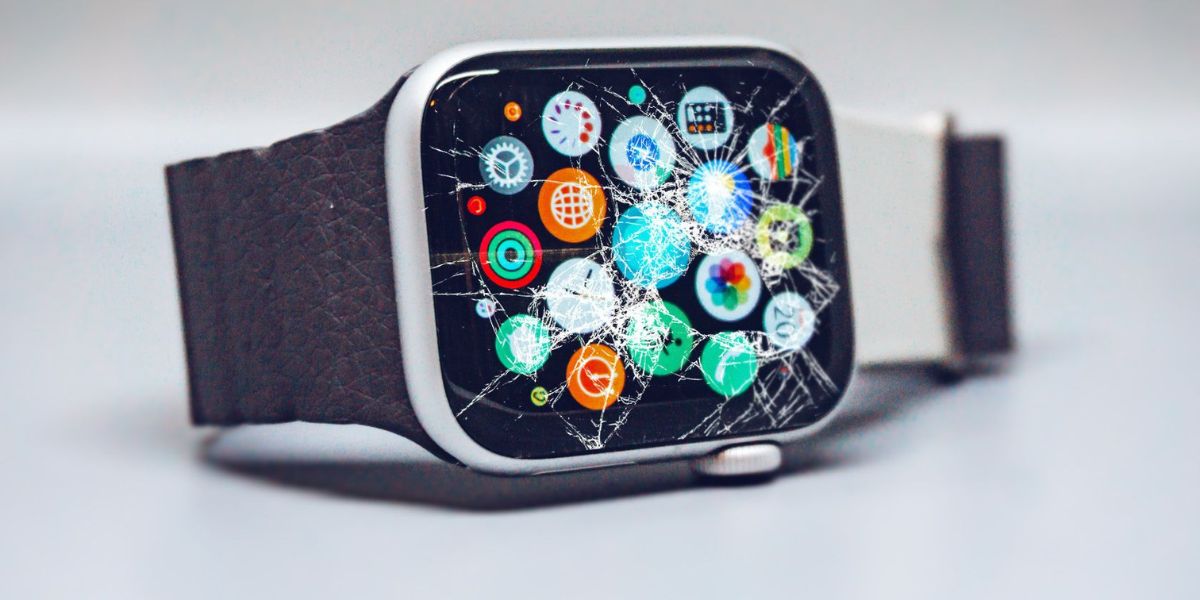 Unfortunately, neither of those options is precisely cheap.

However, Apple can exchange the battery in an Apple Watch Ultra for a $99 fee, whether the customer has AppleCare+ coverage.

Compared to repair fees for the Apple Watch Series 8 range from $299 to $399 without an AppleCare+ plan, a replacement battery costs $79.

Furthermore, repair fees for the second-generation Apple Watch SE range from $199 to $229.

Moreover, if you choose AppleCare+, the Apple Watch Ultra is available for $99 or $4.99 per month. It includes unlimited incidents of accidental damage protection, with each incident subject to a $79 service fee.

Also, if you break your ceramic Series 5, you could be out $800 if you want it fixed without AppleCare Plus. Similarly, for any form of insurance, customers who purchase AppleCare+ can save money if they damage their Apple Watch Ultra. 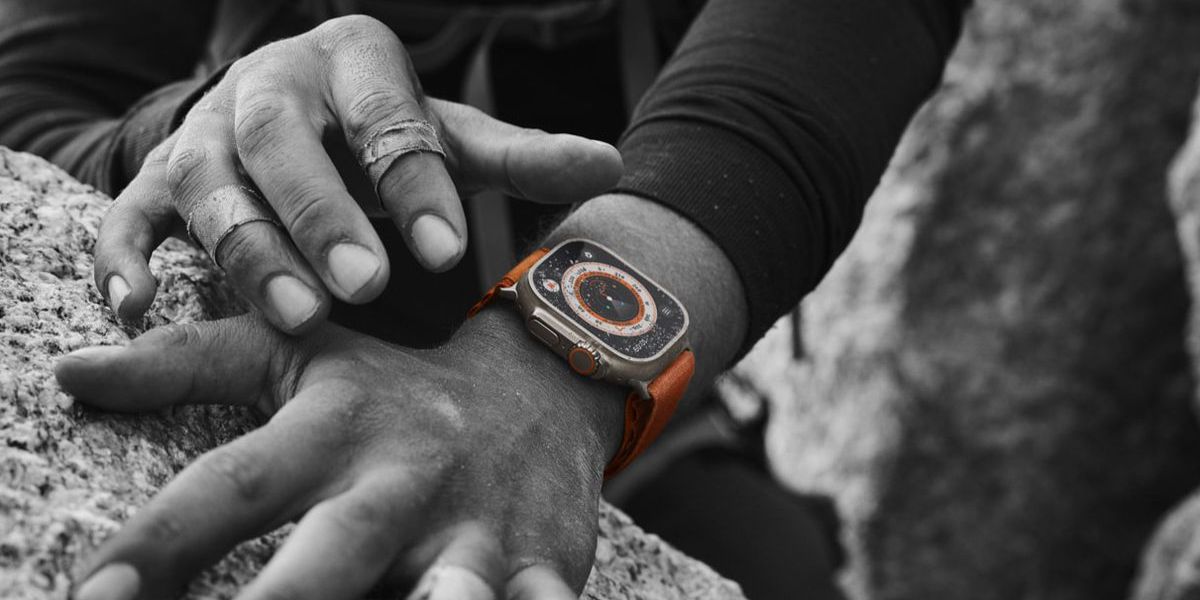 Influenced by the “most extreme activities,” the Apple Watch Ultra features a rugged design with a 49mm titanium case, a bigger display with a flat sapphire crystal cover, new bands curated for the outdoors, up to 100 meters of water resistance, and most prominently, a customizable bright orange “Action” button, and more.

Distinguishably, regular Apple Watch models, the Ultra also has an extended housing for the Digital Crown and Side Button.

Although, Apple’s protection plan for the Ultra is $100 upfront (or $4.99 a month), which will deal with the repairs down to a much more manageable $79. 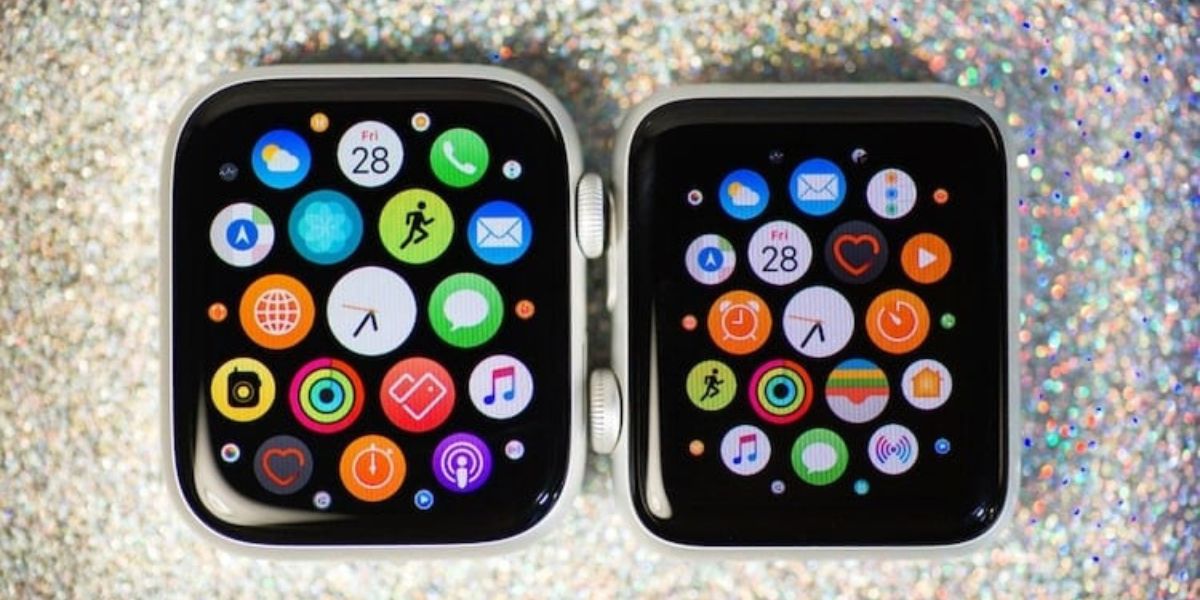 However, if you get your Ultra repaired even once, and again if you’re one of the “outdoor adventurers” Apple’s consider the watch to, you’ll probably have to at some point so that you’ll come out way ahead with AppleCare.

In addition, Apple’s policy covers unlimited repairs instead of just two a year, a boon for those pushing themselves and their gear to its limits.

Meanwhile, Apple Watch Ultra is available to order for $799 and will launch in stores and begin arriving to customers on September 23. In addition, all models include a titanium case and cellular connectivity along with the choice of an Alpine Loop, Trail Loop, or Ocean Band.