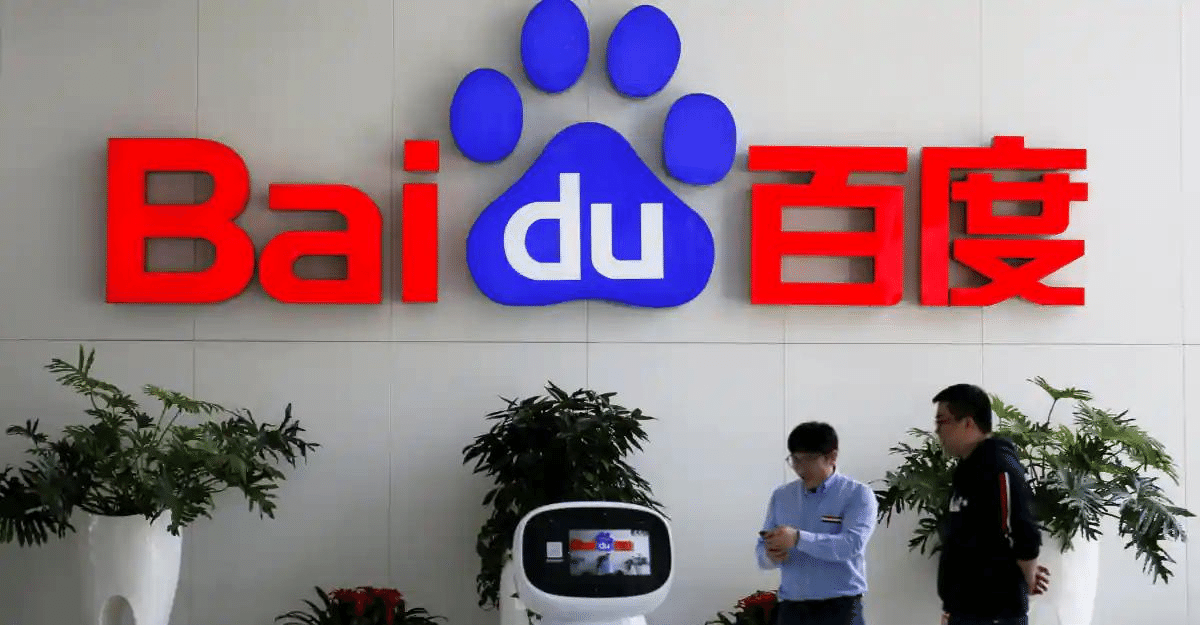 Baidu, a Chinese tech company, recently announced they acquired permission to operate robotaxis without safety drivers in China. Baidu claims it is the first robotaxi operator in the country to obtain such permits.

Furthermore, both Baidu and Pony.ai (another robotaxi operator) received permission to run an autonomous taxi service in Beijing in April. However, it was on the condition that there must be a human operator in the driver or front passenger seat. But now, Baidu can offer a robotaxi service where the only occupants are passengers. Besides, this will remove the cost of human personnel in Baidu’s Apollo Go robotaxi business in some instances. 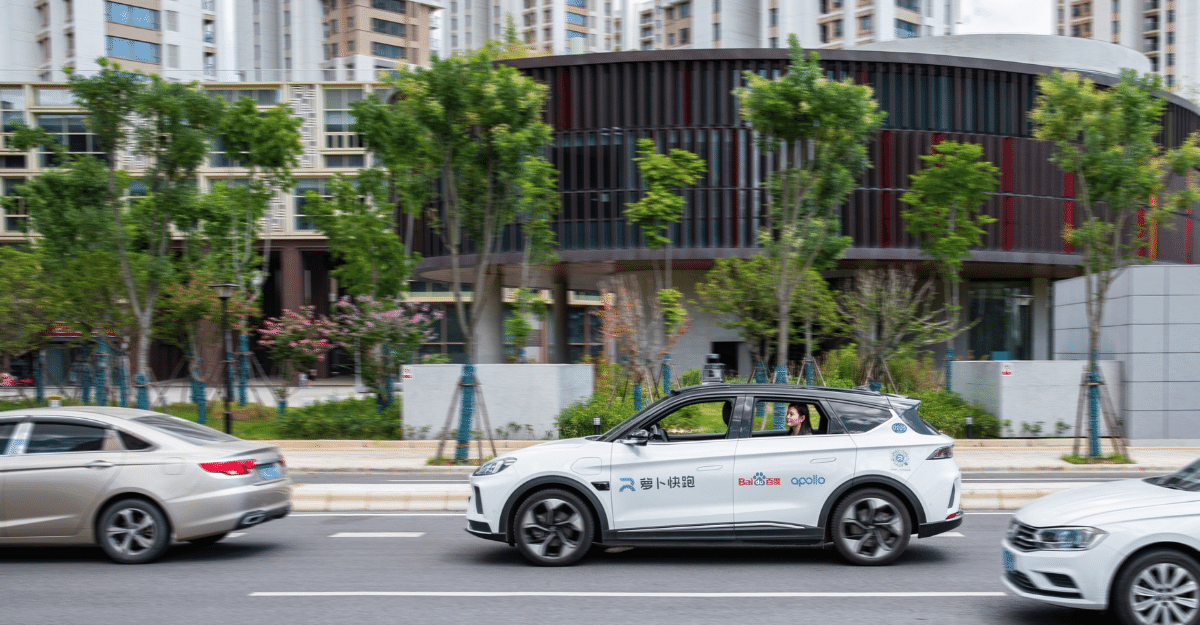 More details of the permits obtained by Baidu

Initially, the permits will allow Baidu’s robotaxis without safety drivers to operate in two major cities in China. As a result, ten robotaxis will be divided between Wuhan and Chongqing. In addition, there are some limits to the permits. For instance, driverless Apollo Go vehicles will run in designated zones in these two suburban areas of Wuhan and Chongqing during daytime hours. Furthermore, the service areas cover around 13 square kilometers in Wuhan’s Economic & Technological Development Zone (WHDZ) and 30 square kilometers in Chongqing’s Yongchuan District. 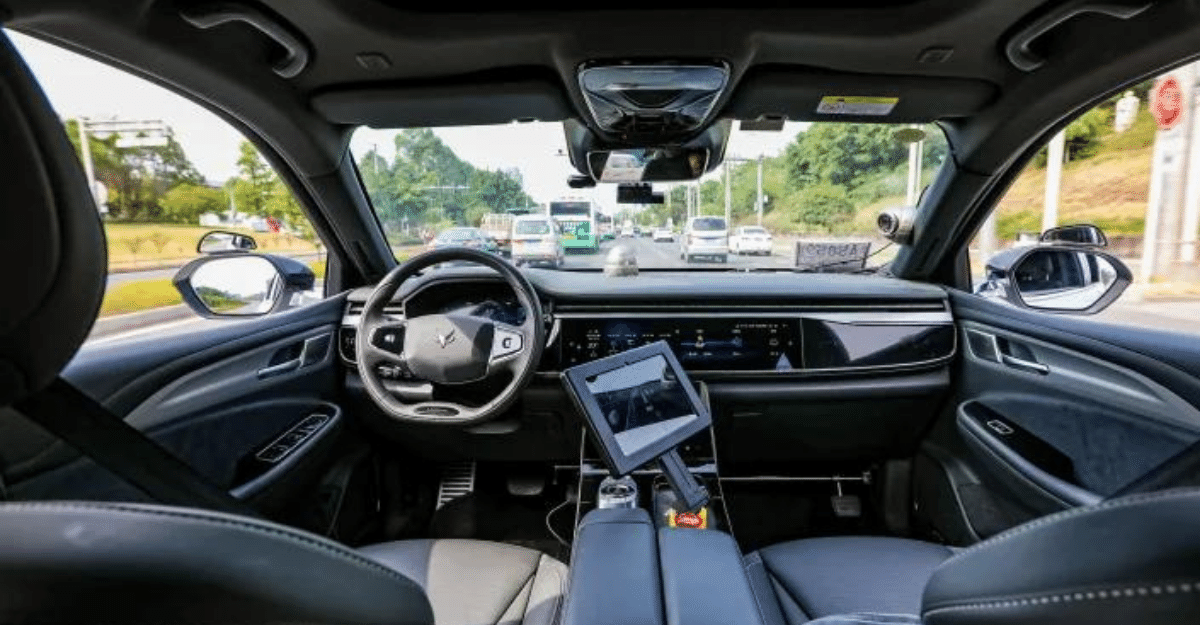 On another note, throughout 2021, municipal authorities across China issued many permits to enable robotaxi companies to operate and charge fares in select areas. Additionally, Baidu has been testing its vehicles in the United States for several years now as it looks to expand its services on a large scale. Besides, the US already has publicly running robotaxis belonging to Waymo (Alphabet) and Cruise (General Motors) with no human staff in the vehicles. In addition, laws for testing robotaxis and charging fares depend upon the city and state.

Lastly, Baidu revealed it received more than one million orders for robotaxi rides. Additionally, the company claimed it operated 196,000 rides in the first three months of 2022. Baidu will release its Q2 results on August 30.