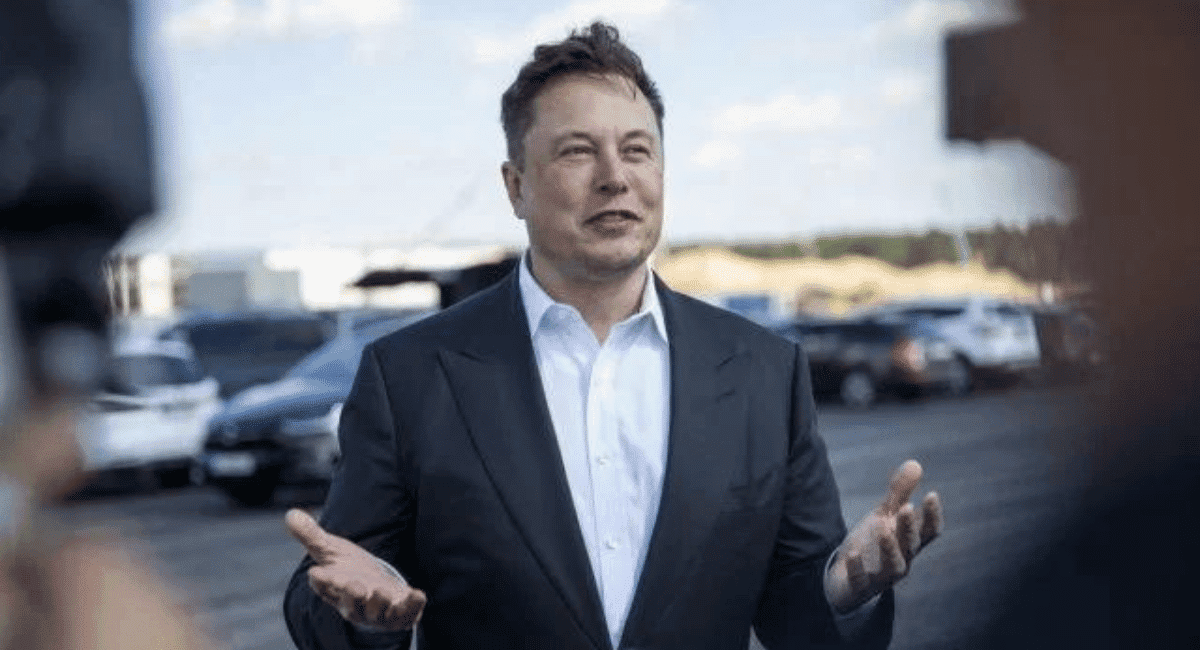 Tesla CEO claims the government is trying to silence him. However, in a settlement with the SEC, Musk consented to tweets being prescreened. Elon Musk said that the agreement he reached with the US Securities and Exchange Commission in 2018 requiring a Tesla Inc. attorney to screen all of his company-related tweets was an illegal attempt to silence him. As a result, Musk requested a federal appeals court to overturn the agreement. 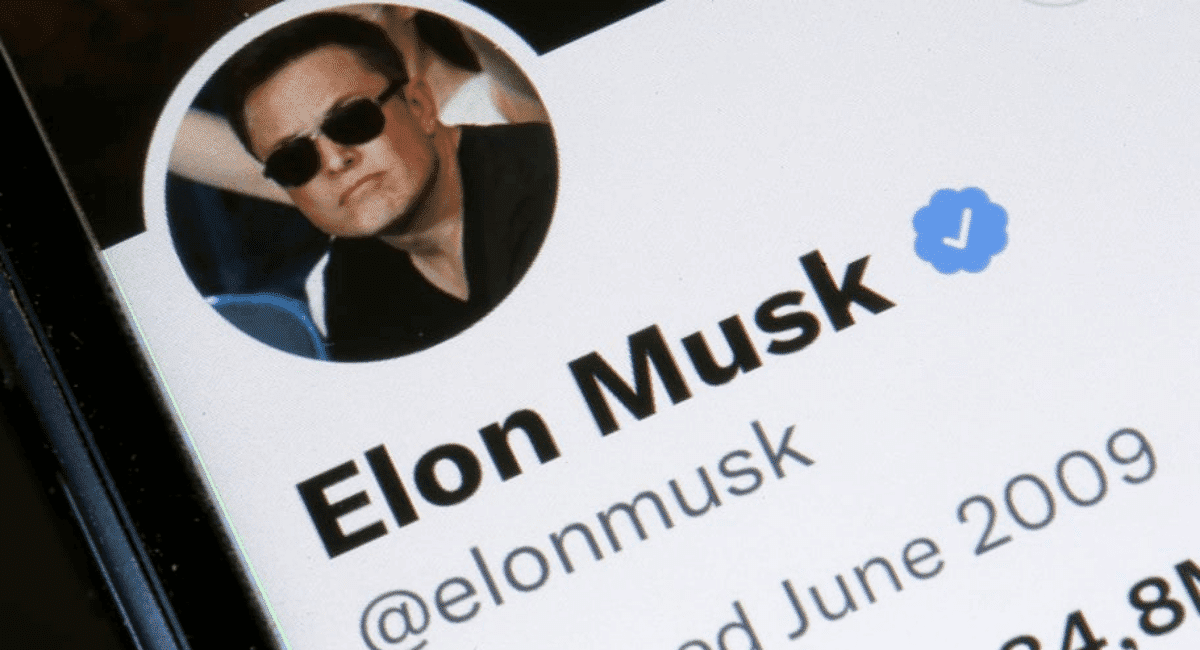 Elon Musk, the CEO of Tesla, has unsuccessfully argued that the SEC is harassing him and that the deal infringes on his right to free expression. However, in April, US District Judge Lewis Liman declined to let him out of the agreement and eliminate the need for a “Twitter Sitter.” Musk was “just lamenting that he felt like he had to agree to it at the time,” according to Liman, and now “wishes that he had not.”

In papers asking the 2nd US Circuit Court of Appeals in Manhattan to invalidate the agreement or at least remove the screening requirement, Musk’s attorneys argued that the pre-approval provision was a classic example of prior restraint that the Constitution forbade: a government-imposed muzzle on Mr. Musk’s speech before it was made. The clause has the effect of stifling and chilling Mr. Musk’s free speech. 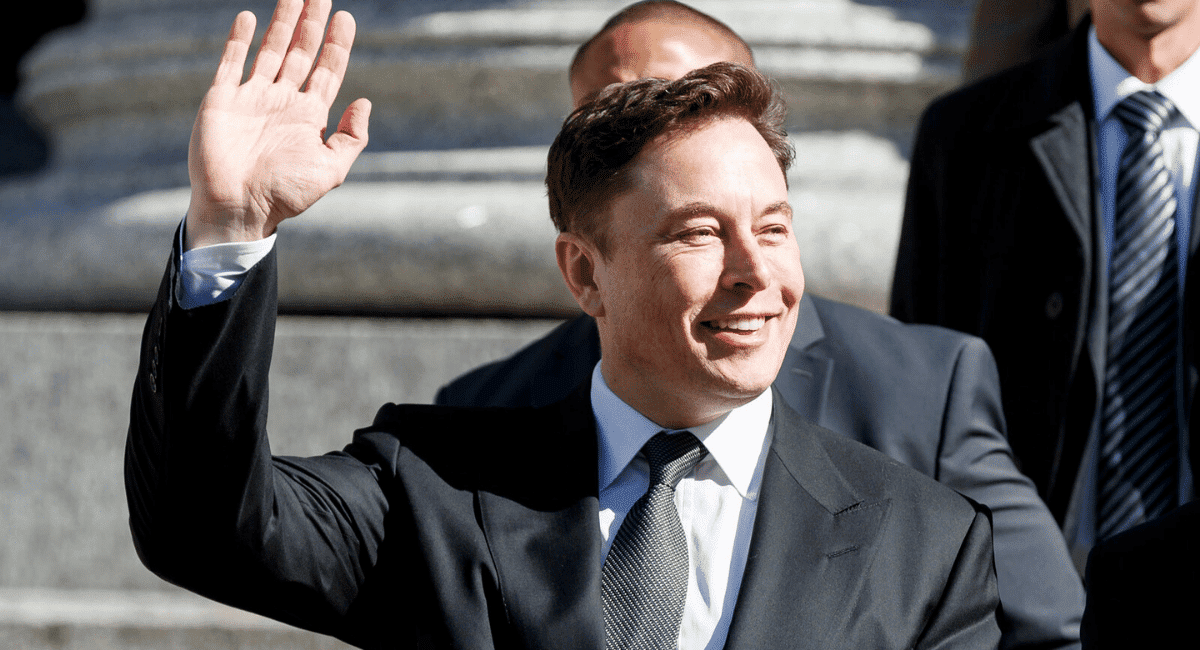 Since tweeting in 2018 that he had “funding secured” to take Tesla private, which caused shares of the electric-car manufacturer to soar, the wealthiest man in the world has been engaged in a legal battle with the SEC over his social media remarks. The regulator filed a lawsuit, alleging that Musk and Tesla had deceived shareholders. Musk and the business reached a settlement with the SEC in which each party paid $20 million and stipulated that Musk’s tweets about Tesla would be reviewed before posting.

Elon Musk contested Liman’s judgment in his appeal brief that he relinquished his First Amendment right to free expression in his decision from April. 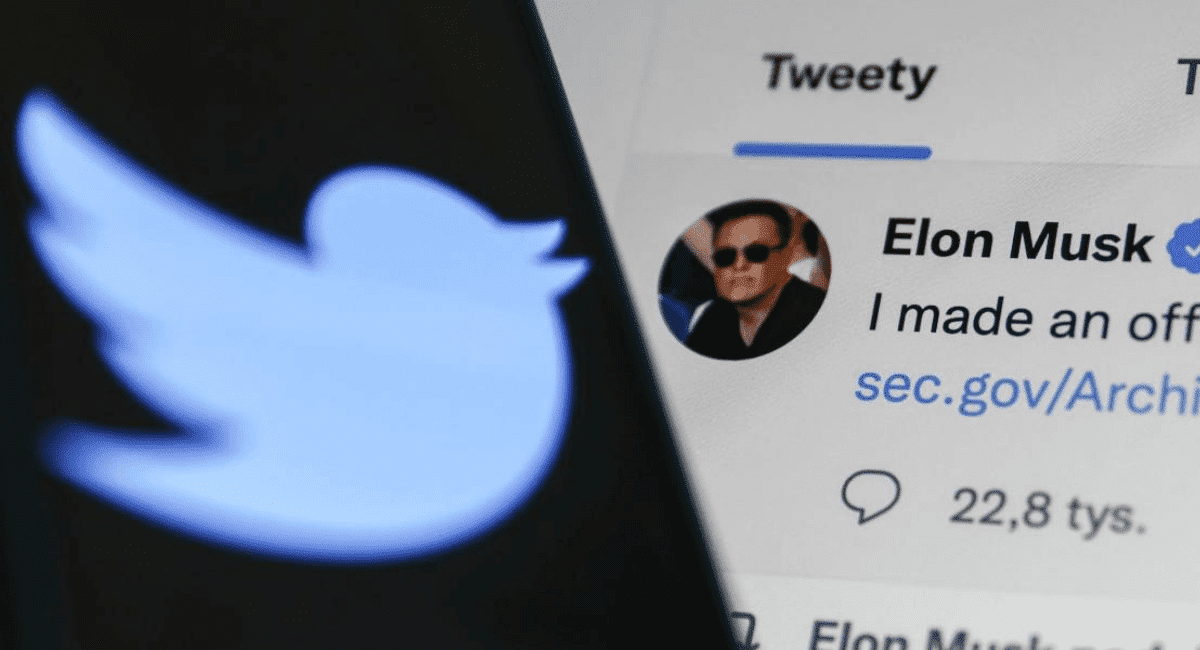 Because the pre-approval rule applies to future speech regarding conditions that no one could predict in advance, his lawyers argued that Mr. Musk could not know its specifics and implications. However, even if he had waived his rights, they claimed such a waiver was invalid and unenforceable.

Musk’s attempt to stop an SEC subpoena seeking information about his tweets was also rejected by Liman, who said the agency has the same right to investigate him as anybody else.

Elon Musk announced his intention to back out of his late April $44 billion agreement to purchase Twitter Inc. Twitter asserts that Musk’s withdrawal was caused by buyer’s remorse rather than worries about the more than 230 million members’ inclusion of spam and robot accounts.

US Securities and Exchange Commission v. Musk, 22-1291, Second US Circuit Court of Appeals, is the case number (Manhattan).