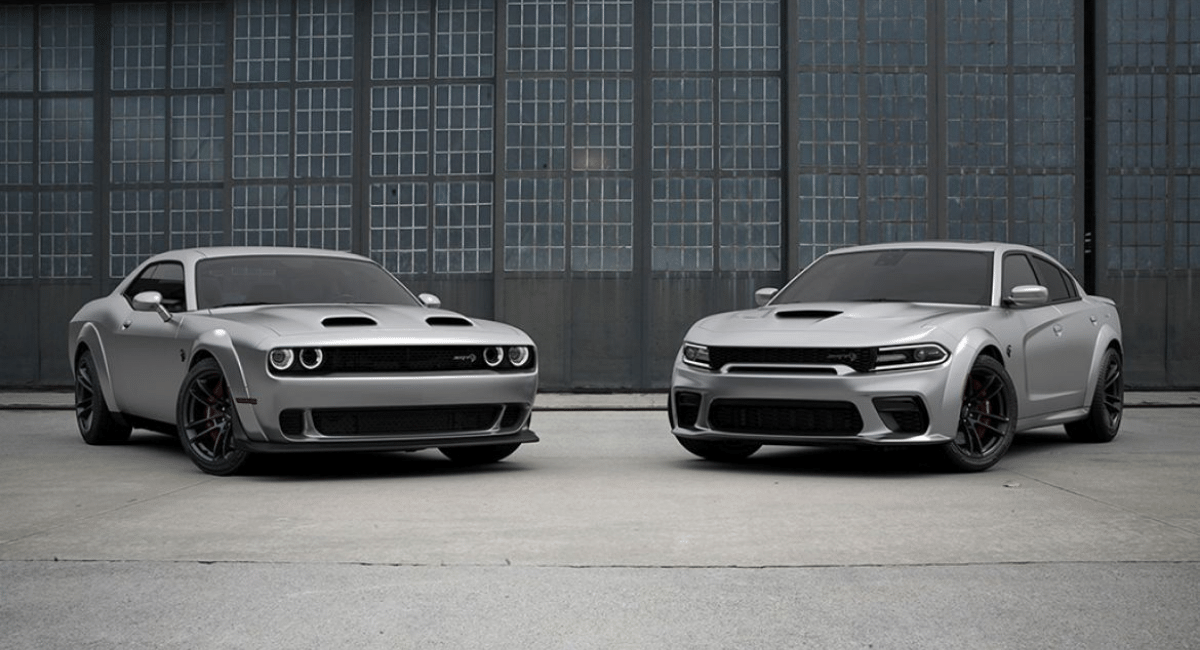 Today, Dodge has announced that they will discontinue the Challenger and Charger models in 2023 as they plan to transition into Electric Vehicles.

CNBC said that in 2023 Dodge would discontinue its gas-powered Dodge Challenger and Dodge Charger models. Instead, this famous brand was moving ahead toward electrification. According to CNBC, they are coming with an Electrified Dodge Ram 1500 that will be released in 2024. Recently, the expansion of PHEV models within other Stellantos brands, including the Jeep and Chrysler. The CEO of Dodge, Tim Kuniskis, believes in change and trusts the phenomenon of the “Golden Age of Muscle Cars.” Furthermore, Electric cars get tax credits for their buys because it urges individuals to rise above clean energy technology and avoid further harm to the climate. 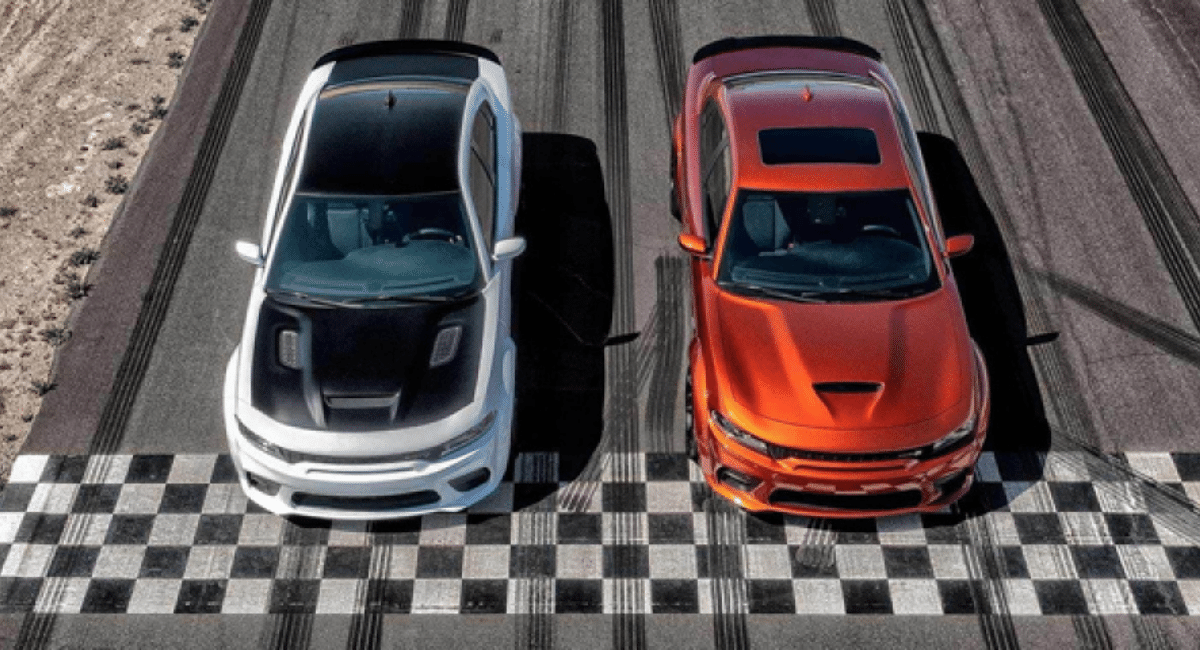 In the era of the electrifying world, Kuniskis once said, “The days of an iron block supercharged 6.2-liter V-8 are numbered.”

Stellaris Brampton Assembly Plant was located in Ontario, Canada, where Dodge has built more than three million vehicles at the plant. However, the 1.5 million chargers and the 726,000 challengers produced at the plant have been sold in the US. Moreover, Stellantis accelerated the plan for EV development and its house of brands that have long lagged behind other manufacturers in electrification and carbon reduction. However, the company is ranked least in the corporate average fuel economy and emissions.

The Audi A6 Avant E-Tron is a stunning concept, which is a wagon version of the electric A6 revealed by Audi last year. 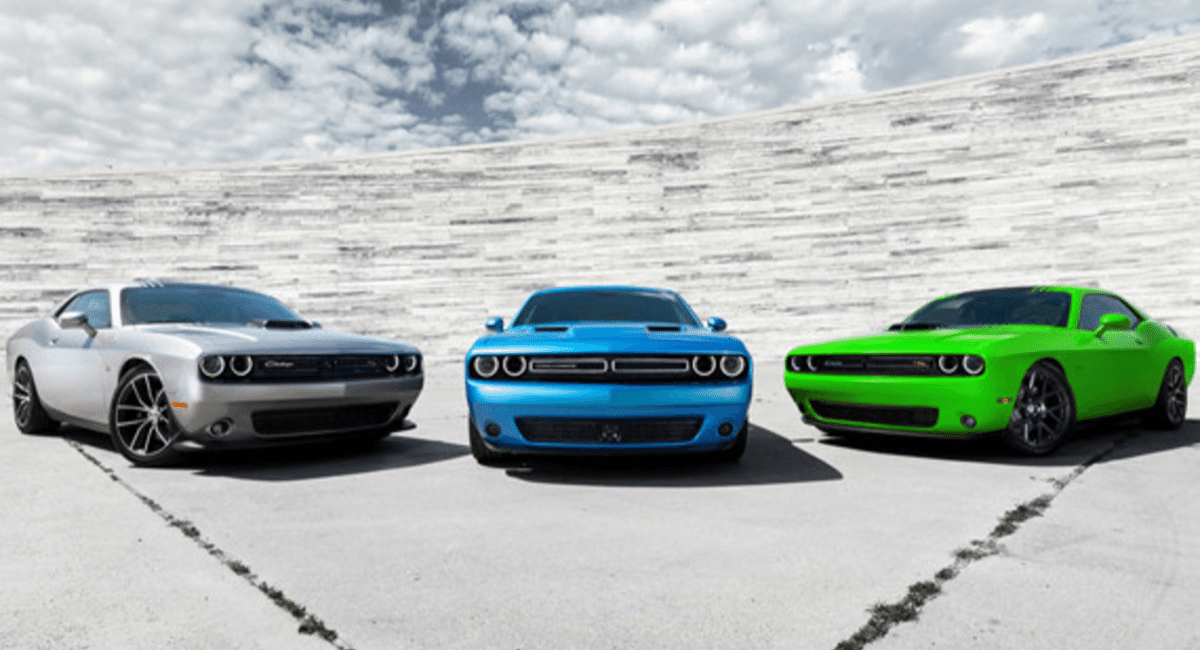 On the other side, the multiple Stellantis brand continuously showed an affinity for electric vehicle sales success in Europe. The most famous French brands Peugeot, Citroen, and DS, have become the best-selling electric models. Additionally, the Subaru revealed the price for its first all-electric vehicle Solterra SUV starting at $44,995. Unfortunately, its price is $3000 more than the Toyota bZ4X. However, like all Subaru vehicles, it will have a standard all-wheel drive.

Moreover, the Jeep brand has conveyed that the Stellantis can sell the electrified options and meet massive success in the US. However, the Jeep Wrangler 4xe has become one of the most selling PHEVs of other Stellantis brands as they will likely be forced to do the same to meet ever-tightening fuel economy and emissions regulations in the US. 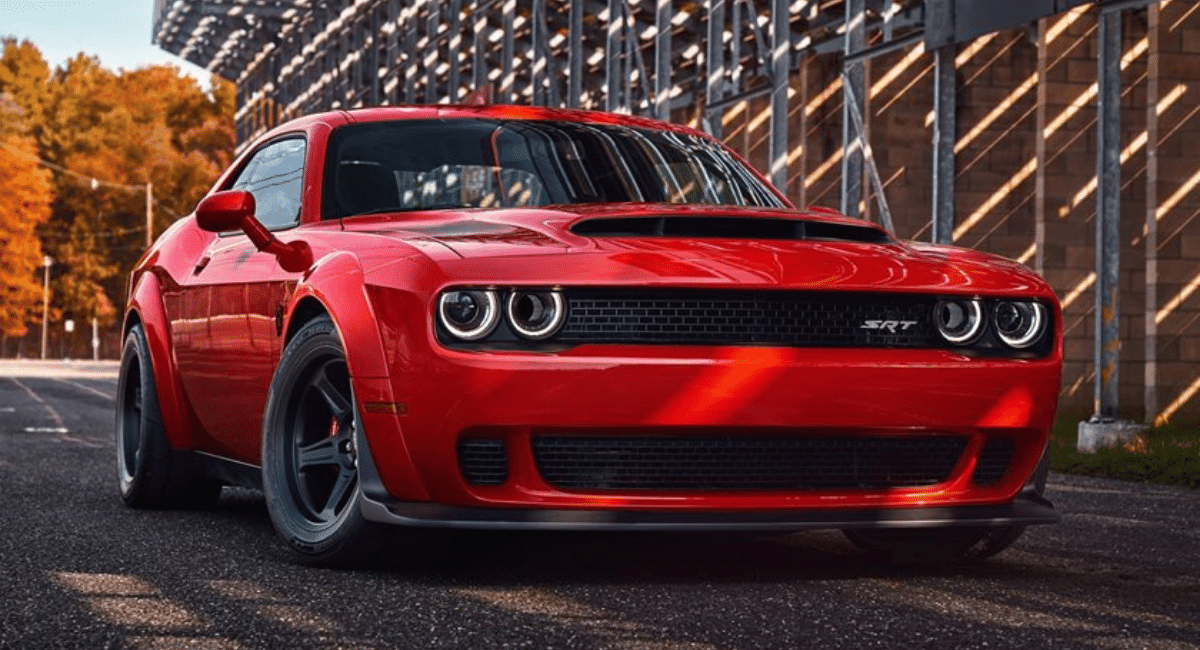 Stellantis were entering the market EV while a turbulent time as tax credits might be more challenging than ever to access. On the other hand, Jeep has introduced PHEV models, and the Dodge brand has done the same. One of the significant challenges has quality issues that many legacy automakers have faced as they participated in the Electric Vehicle space. In addition, the securing chip supply, the ongoing battery materials, and the ramping production. So, this will help them to lead in the tough competition.

Despite all benefits, the study revealed a quality drop in new vehicles by 11% year-over-year, the steepest decline ever recorded by the group. It seems like chip shortage and supply chain crisis are the reason for this drop in the quality of electric vehicles.